Getting funding for any kind of research project in academia is a challenge, let alone unconventional ones. Given these difficulties, Michael Petrascheck (TSRI) and Olivia Osborn (UCSD), tell a tale of how they obtained funding for the unusual topic of worms on antipsychotics.
Olivia Osborn
Associate Professor, University of California, San Diego
Follow
Like

Paranoid worms with delusions and hallucinations? While small organisms can model many phenotypes, studying the complex psychiatric nature of a disease like schizophrenia is better left to higher organisms. So how did we end up studying antipsychotics in C. elegans?

Fundamental processes like food intake, that are essential for survival, are robustly conserved between species, even down to nematodes. Antipsychotics used to treat schizophrenia have long been known to cause dramatic weight gain and over-eating in patients, but the underlying mechanisms driving these metabolic side effects remain unknown.

Our project started innocently enough with the development of a simple assay to measure food intake in C. elegans. We started treating worms with drugs that are known to induce metabolic side effects in humans, including over-eating and weight gain. Surprisingly, we made the unexpected discovery that worms also up-regulated their food intake in response to antipsychotics. These results suggested that metabolic side effects of antipsychotics were conserved between worms and mammals. The finding seemed highly relevant, since metabolic side effects are the main reason why patients stop taking antipsychotics. This effect was already observed in the 1950s but remained unexplained. To many it may seem unlikely that anything of significance about antipsychotics could be discovered in a worm such as C. elegans, and even more unlikely to get funding for research on this topic. Indeed, our applications proposing to use C. elegans in the study of antipsychotics were met with thinly veiled irritation reflected in comments such as “a questionable model”, “unlikely to result in any substantial insights”, or “a fishing expedition with an uncertain outcome.”

Our results clearly established that antipsychotics activated an evolutionarily conserved mechanism to induce over-eating that was present in both worms and mice, and that the therapeutic effect can be separated from the metabolic side effect. However, even these data were not sufficient to convince reviewers in the mental health field about the usefulness of C. elegans. We therefore broadened our application using the C. elegans model to study eating behavior, and focused on the metabolic side effects of approved drugs. The metabolism field was much more excited about this proposal and its relevance for drug discovery, and our funding scores leapt from “not discussed” to a 3rd percentile.

This project required a significant amount of grit and determination to get up and running, especially from some postdocs, but we have high hopes that this unbiased approach will be instrumental in unraveling the mysterious mechanisms underlying antipsychotic-induced food intake, and broader insights into what drives consumption.

Article contributed by Michael Petrascheck from The Scripps Research Institute and Olivia Osborn from the University of California, San Diego. 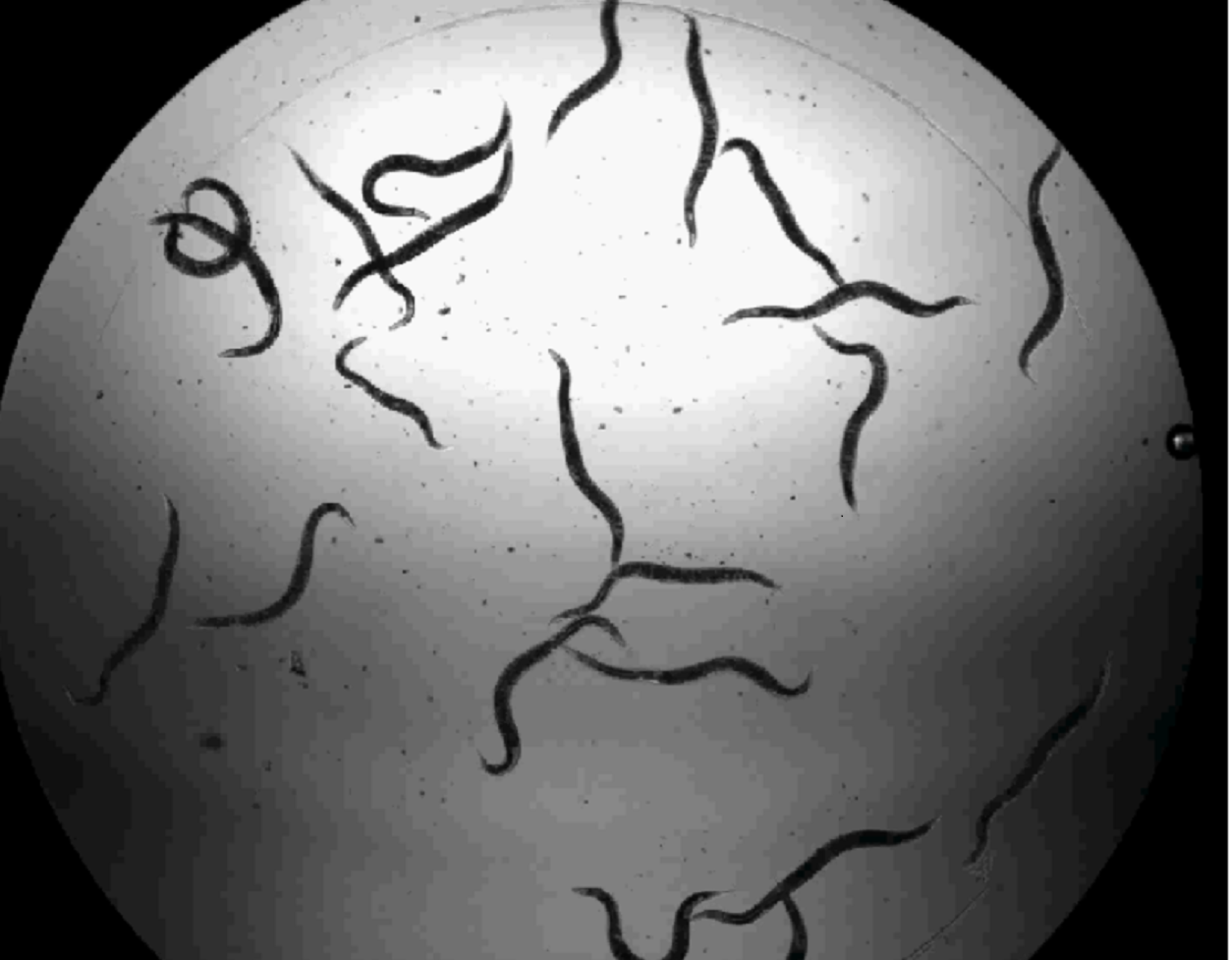 Getting funding for any kind of research project in academia is a challenge, let alone unconventional ones. Given these difficulties, Michael Petrascheck (TSRI) and Olivia Osborn (UCSD), tell a tale of how they obtained funding for the unusual topic of worms on antipsychotics.