Celebrating the 50th anniversary of the Protein Data Bank

In the late 1950s, scientists began to decipher the 3D shapes of proteins at the level of individual atoms. The implications of these new structures for science inspired the new field of Structural Biology. Imagining the potential research enabled by archiving and sharing data from these experiments moved the scientific community to action.

In June 1971, a symposium on Structure and Function of Proteins at the Three Dimensional Level was held at Cold Spring Harbor Laboratory, USA. With its lively conversations, debates, and planning for the future, that meeting defined the beginning of the Protein Data Bank (PDB) as an archive for the experimentally determined 3D structures of biological macromolecules. Later that year, the PDB archive was established as the first open-access, digital resource for biology.

After starting with just seven crystal structures, the archive today contains and supports online access to ~175,000 biomacromolecular structures determined via macromolecular crystallography, nuclear magnetic resonance spectroscopy, and 3D electron microscopy by researchers from around the world. From its inception, the PDB has embraced a culture of open access, leading to its widespread use by the research community. PDB data are used by hundreds of data resources and millions of users exploring fundamental biology, energy, and biomedicine.

In recognition of the importance of long-term preservation of biostructure data, the Worldwide Protein Data Bank (wwPDB) partnership was established in 2003 to manage the PDB archive and ensure that the PDB is freely and publicly available to the global community. It consists of organizations that act as deposition, data processing and distribution centers for PDB data. Current members include the RCSB Protein Data Bank, Protein Data Bank in Europe (PDBe), Protein Data Bank Japan (PDBj), and Biological Magnetic Resonance Data Bank (BMRB).

To commemorate and celebrate 50 years of the PDB, the wwPDB is organizing multiple events in 2021 (http://wwpdb.org/pdb50).

The inaugural symposium will be held May 4–5, 2021 in a virtual event hosted by the American Society for Biochemistry and Molecular Biology. This celebration of the founding of the PDB as the first open access digital data resource in biology will host speakers from around the world who have made tremendous advances in structural biology and bioinformatics.

The online sessions will take place between 11 a.m. – 4:30 p.m. EST each day. The event will be recorded and made available to registered participants after the meeting.  Attendees are encouraged to participate in the virtual poster session and exhibition hall. Students and postdoctoral fellows will be eligible for poster awards.  Register today: https://www.asbmb.org/meetings-events/pdb50

This international symposium will be followed by regional meetings in the US (including the ACA Transactions Symposium), Europe and Asia to promote participation and education from students and early-career scientists from every continent. At each meeting, outstanding international leaders will showcase the advances in structural biology and the impact of the PDB on fundamental biology, biomedicine, bioenergy, and biotechnology. 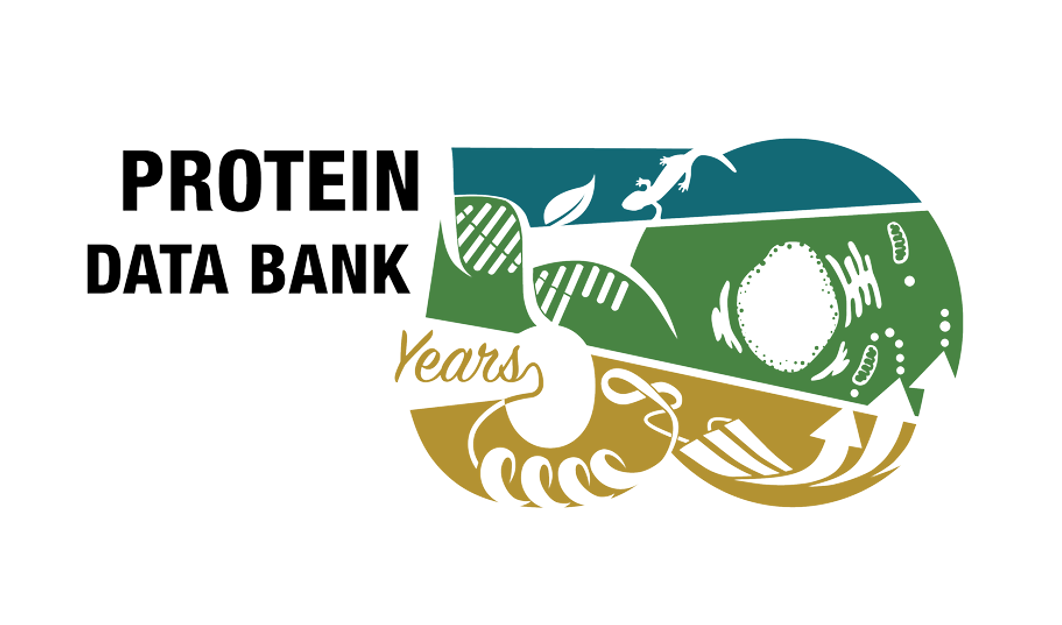 Celebrating the 50th anniversary of the Protein Data Bank