Academic harassment is a serious, yet unresolved, issue that not only affects targets (e.g. students, postdocs and faculties of various ranks) but also the people around them and even the scientific community as a whole. There is often staunch defence and protection of harassers, mainly because of the federal grant, industry and foundation funding that is usually drawn in by the harassers. The common narrative is that the harasser is advancing science, mentoring future scientists and is simply too good to lose. Ultimately, in the eyes of the institution, the financial interests obtained through the harassers outweigh the harm endured by their targets. This virtually always results in the academic institutions stakeholders defending the bully and not addressing the rights of their targets. The unwillingness of the involved stakeholders to address academic harassment results in the lack of successful, fair and effective responses of the scientific community (and specifically institutions) to academic harassment: many recent reports suggest that sweeping the incidences of academic harassment under the carpet has been the common practice of many institutions to protect their interests. These interests revolve primarily around reputation and money, thereby facilitating the protection of well-funded perpetrators and the resources they bring to universities. By contrast, the interests of targets – recognition, justice, safe and inclusive working environments and compensation – are hardly taken into account.

In this Scientists' Forum article, Morteza Mahmoudi, co-founder of the Academic Parity Movement  (a non-profit organization dedicated to addressing academic discrimination, violence and incivility), and colleagues summarize the main current issues in handling academic harassment, and the potential strategies that can effectively address this issue in academic organizations and ensure safe workplaces.

It is time to hold every member of the scientific community responsible and ‘response able’ in addressing/reporting academic harassment. Stop applauding academic stars on the podium prior to checking what is happening underneath! 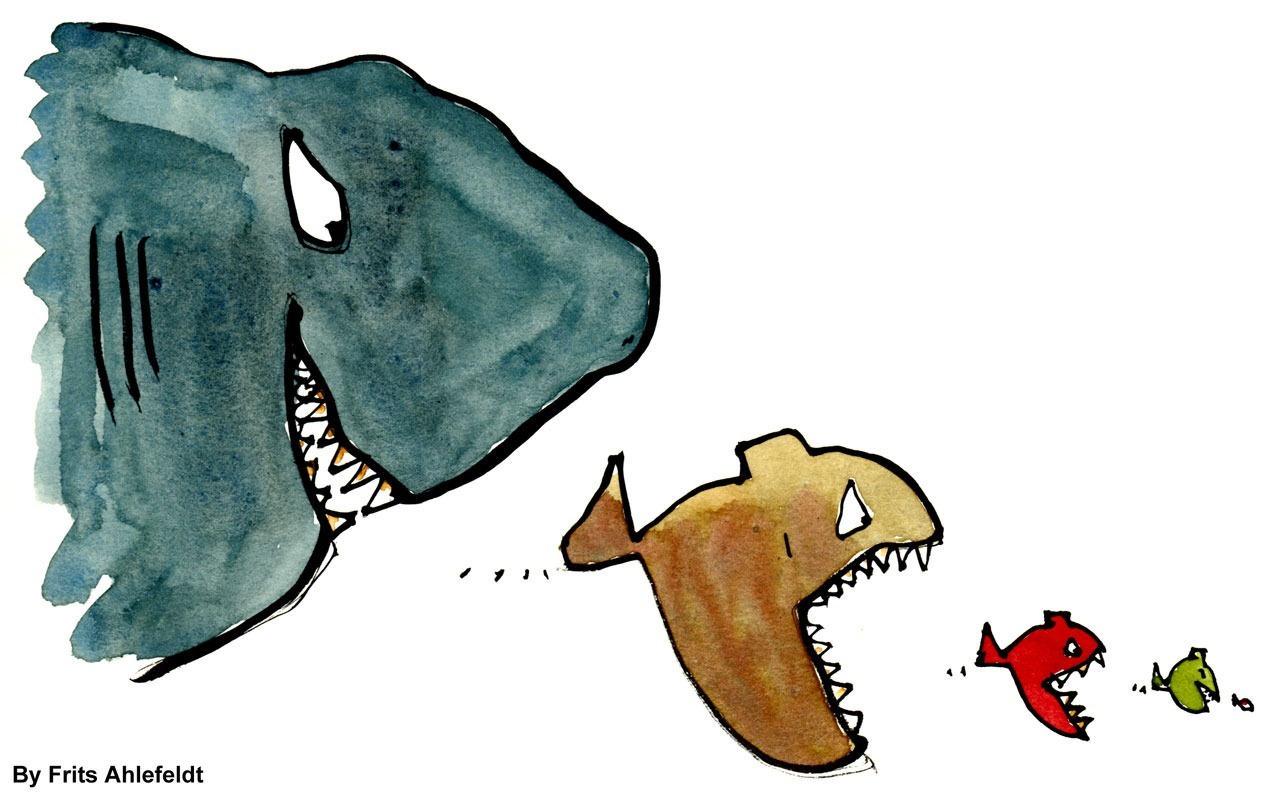