Mercurna is a Netherlands-based biotech startup that develops messenger RNA (mRNA)-based medicines. We have designed a modular nanomedicine that can be adapted for different diseases, thereby functioning as a platform technology. Our aim is to use this platform to bring as many high value drugs as possible to the patient. Our technology is particularly well suited to the treatment of diseases with a strong inflammatory component, where we focus on modulating tissue environments to re-establish homeostasis.

Mercurna was founded in 2017 with the goal to develop life-changing medicines based on mRNA, which we consider ‘the software of life’. We built a technology platform, which consists of unique cell-targeting moieties conjugated to lipid nanoparticles that deliver engineered mRNA with high efficiency and high specificity to the diseased tissues. Our lead formulation, mCura1, is focused on chronic kidney disease, which aligns with our target on diseases with a strong inflammatory component.

While working at the Radboud University Medical Center (Nijmegen, the Netherlands), in the period 2015-2016, Dr. Jürgen Dieker, working with Prof. Johan van der Vlag and Prof. Roland Brock, by serendipity discovered the kidney-homing properties of a peptide, derived from a human protein. By the end of 2015, Sander van Asbeck (my husband), a PhD candidate in the group of Prof. Brock, joined the team and introduced mRNA as the API (active pharmaceutical ingredient) to be delivered. Interestingly, nanoparticles of peptide and mRNA also showed kidney-specific delivery.

With these exciting findings in hand, Sander, Jürgen and Roland participated in the Venture Challenge, a 10-week programme from the Netherlands Organization for Scientific Research to develop an initial idea – a breakthrough research result – into a solid business case. Their business plan won the first prize in 2016. Next, the team continued the development of the nanoparticles, but soon discovered that the system did not perform as extrapolated from earlier results. After a year of exploring various strategies, the team finally concluded that therapeutic activity was unattainable with the combination of just the peptide and the mRNA.

Nevertheless, because of the promising initial results, and with the tailwind of the Venture Challenge, the team was convinced that they could overcome these issues. To gain the right focus and perspective, the three of them jointly founded Mercurna in 2017 to pursue the development of a system that would work therapeutically.

The team have invested significantly in setting up the technology platform that Mercurna is exploiting for the development of mRNA-based therapeutics. In 2020, they started a second company, RiboPro, that is a mRNA service provider. With the Covid-19 mRNA vaccines showing great promise for mRNA as therapeutic, RiboPro has been acquiring many new customers in a short period. To manage this, Sander took up the position of CEO at RiboPro and I joined Mercurna in 2021 to take over his position as CEO there. After an academic career in the field of biochemistry and physiology of large membrane proteins in relation to kidney health and disease, I felt this was an exciting new challenge, where I could expand my skillset towards business development but also strengthen the Mercurna team with my expertise in kidney physiology, project management and team building.

One of the biggest challenges of a startup is to develop ideas as fast as possible with minimal financial resources and working force. Additionally, developing entrepreneurial skills and a business mindset takes time and sincere support from outside. Finally, staying motivated in the face of failure and keeping an open mind to learn from those failures can test a young team.

Speaking of success of the startup might be premature, but we are well on the way to move to the next phase of our development plan for mCura1. One of the strong elements is that Mercurna invested heavily in setting up a technology platform that took us a few years but also provided us with extensive knowledge and a strong technological groundwork, from which we can further build and shape an entire pipeline of revolutionary new medicines, and thus our company.

Failure is part of innovating; you need to try many new things at a rapid pace, and they can never all be a success. So, it is rather a matter of failing as early as possible to reduce expenses and learn from failure to make the next new thing better. To optimally learn from the failure, it is important to thoroughly recognize the reasons of the (experimental) failure, and to view that learning as a success in and of itself.

Be bold and courageous if you have a brilliant idea, and make sure to get the right people on your side. 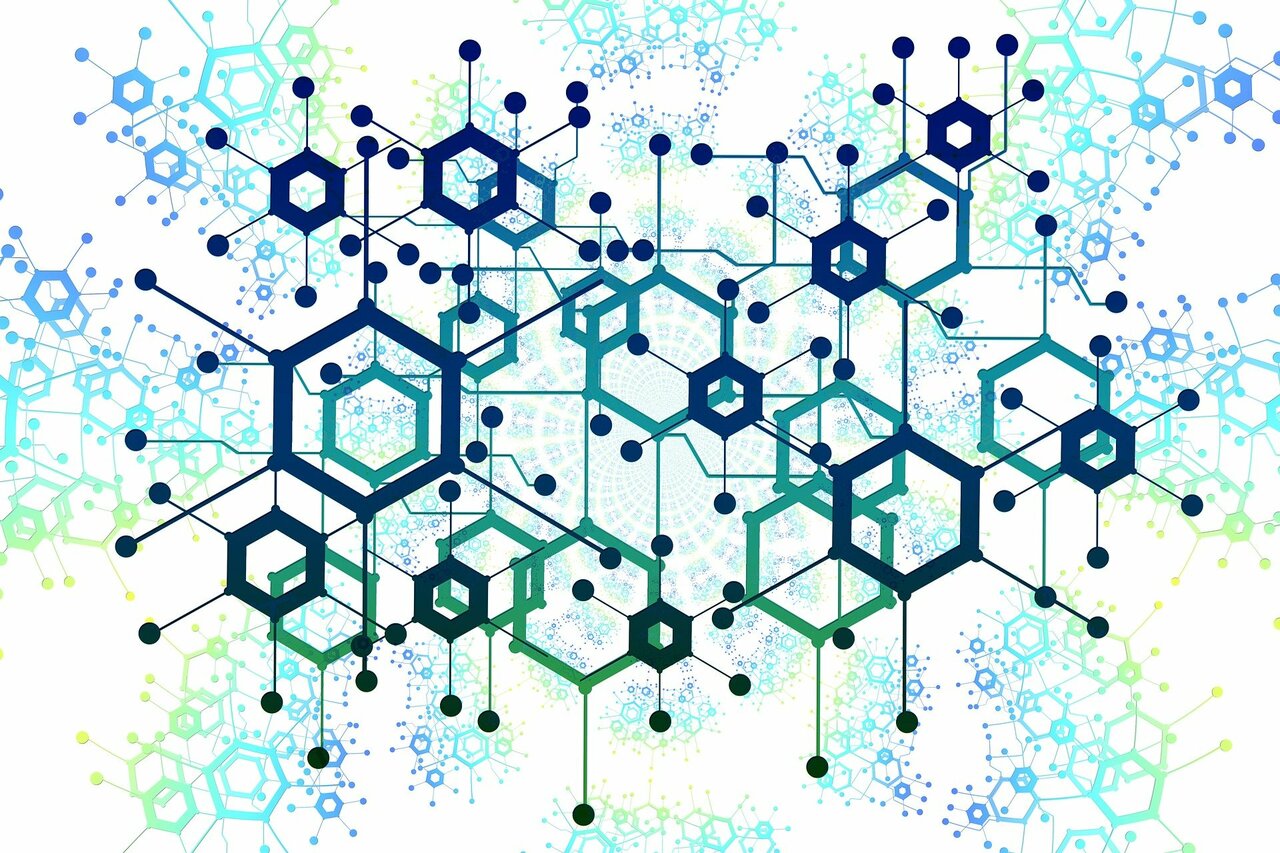 Using innovative mRNA technology to modulate the tissue environment in diseases with a strong inflammatory component.