In this post we learn how a key discovery has opened a new avenue for the treatment of rare and ultrarare diseases and helped launch a spin-off company.
Oscar Millet
Principal Investigator, CIC bioGUNE
Follow
Like Be the first to like this
0

Oscar Millet
Principal Investigator, CIC bioGUNE
Follow
I obtained a Degree in Chemistry (Univ. Ramon Llull,1994) and Chemical Engineering (IQS, 1995). After obtaining a Ph D in Organic Chemistry (University of Barcelona, 1999) I joined the group of Lewis Kay in Toronto for a post-doctoral stay (University of Toronto, 2000-2004). I was then recipient of a Ramon y Cajal reincorporation contract at the Parc Cientific de Barcelona (2004-2006) and I currently am a group leader of the Protein Stability and Inherited Disease Laboratory of the CIC bioGUNE. My research line focuses of the use of nuclear magnetic resonance (NMR) to the study of biologically relevant proteins and enzymes, paying special attention to the delicate balance existing between protein stability and dynamics. Specifically, I am interested in the stability problems associated to enzymes in the heme biosynthesis pathway, the subsequent porphyria family of pathologies and the use of pharmacological chaperones as therapy in rare diseases. I am also interested in the use and development of NMR-based metabolomics methodology, specially focusing on congenital inborn errors and in metabolyc syndrome. 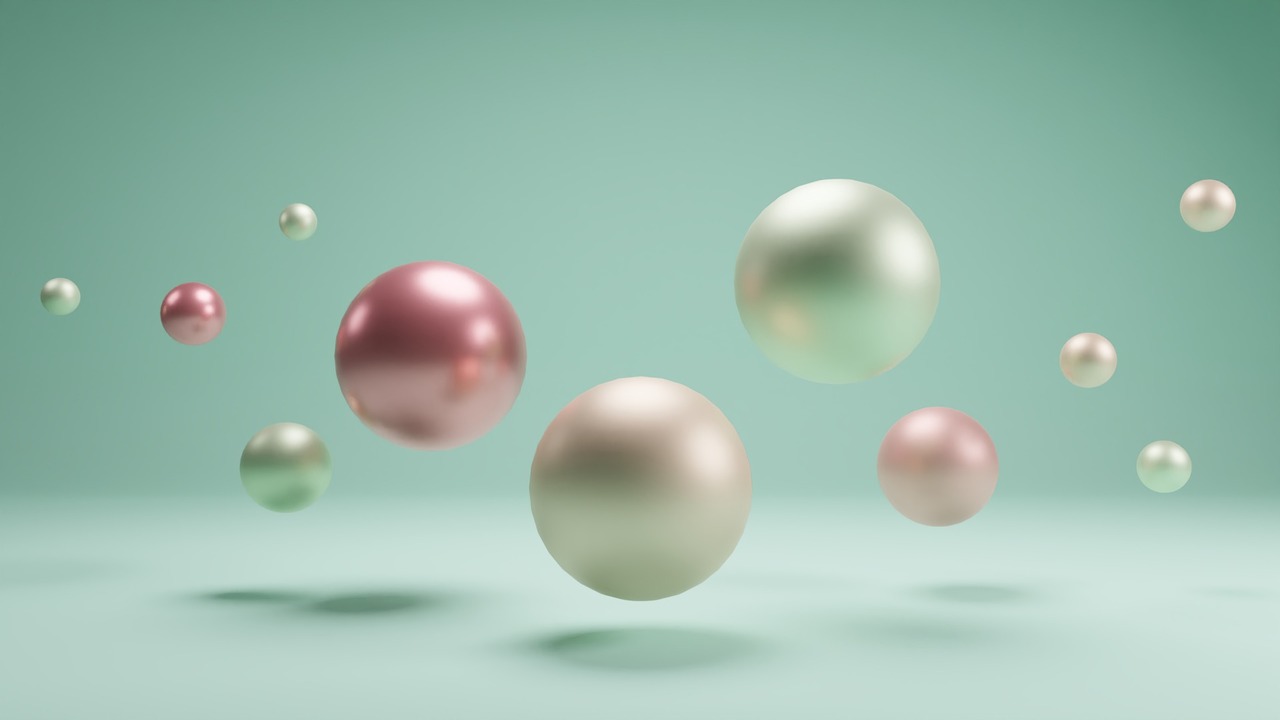