On this post the Chair of the 16th Congress of the Federation of Asian and Oceanian Biochemists and Molecular Biologists (FAOBMB) describes the challenges of organising an event as the COVID-19 pandemic flared up, and how they eventually delivered a great online Congress on 22–25 November 2021.
FAOBMB
Follow
Like Be the first to like this
0

In 2017, the New Zealand Society for Biochemistry and Molecular Biology (NZSBMB) bid to host the 16th FAOBMB Congress. Our vision was to showcase the diversity and excellence of the molecular life sciences, in New Zealand and beyond. To attain critical mass, NZSBMB partnered in the bid with the New Zealand Microbiological Society, the New Zealand Society of Plant Biologists, the Australian Society of Biochemistry and Molecular Biology, and the Australian Society for Microbiology. The result was an ambitious plan to welcome the FAOBMB and IUBMB communities to Christchurch under the Congress tagline: Molecules | Life | Diversity.

Fast-forward four years and a small thing named SARS-CoV-2 caused us to rip up Plan A... and Plan B... and Plan C...

By the time the Congress arrived, New Zealand’s borders were closed and regional lockdowns meant even the local delegates were unable to gather in person. Instead, we took on the challenge of delivering the entire Congress online using the OnAir conferencing platform (Figure 1). While many of us missed face-to-face interactions, the platform allowed us to interact, network and consume a vast smorgasbord of science in new ways.

In total, there were 5,582 minutes (over 93 hours) of science content. This included 15 plenary lectures, 50 parallel sessions featuring 259 oral presentations, and also 270 e-posters, 181 of which were accompanied by 2-minute lightning talks (uploaded by the presenter in addition to their poster PDF).

Partnering with the other Societies added enormous diversity to the scientific programme. In addition to old favourites, reflecting New Zealand’s strength in areas of biochemistry such as structural biology and enzymology, delegates got to step outside of their discipline with fascinating sessions such as Epidemiology & Infectious Disease, or Responding to Pathogenic Threats in Native Forests. The Congress handbook and separate book of poster abstracts both remain available on the Congress website.

Overall we strived for a strong balance of gender, career stage and geographic spread in the programme. The gender equality statistics are summarised below.

A highlight of the programme was the FAOBMB-IUBMB Education Symposium, ‘Virtual Reality in Life Science Education’. This began with a plenary lecture from Prof Adrian Mulholland (University of Bristol, UK) who walked us from his own research into the exciting world of using virtual reality for immersive molecular dynamics simulations. It was followed by two consecutive sessions on the use of VR for teaching the molecular world to everyone from children to undergraduates. The final session in the Symposium was topics selected from abstracts, with a heavy emphasis on tips for keeping students engaged during the tribulations of the pandemic. One session gave participants with VR headsets the chance to explore protein structures using the 3-D modelling app, Nanome. In my case, it was mind-blowing to climb inside the voltage-gated potassium channel alongside delegates from Australia, Malaysia and across the dining table (Figure 2).

All content, including the live Q&A sessions, was recorded so that it was available on-demand. This was another benefit for delegates in different time zones. Indeed, the content remained available for registered delegates to view for a month after the Congress – which was great for me, because my duties as Chair meant I missed some great sessions that I could binge!

Away from the scientific programme, the virtual Welcome Reception proved a hit. In this, delegates were placed randomly into four-person video chats for 5 minutes – before the deck was shuffled, and you were randomly assigned three new people to meet. We also offered delegates the chance to purchase a native New Zealand tree during registration. The lack of air travel kept the carbon footprint of the Congress to a minimum; nevertheless, we were very proud that delegates purchased 108 trees via the Trees That Count initiative.

In addition to FAOBMB and IUBMB, the Congress was very generously supported by an amazing group of sponsors and exhibitors, who stuck with us as we pivoted from an in-person event, to hybrid, to online. I was deeply impressed by the strong desire for life science suppliers to keep engaging with our research community (and to keep spending their marketing budgets!), even in the absence of a face-to-face event.

Putting together the Congress took a huge amount of effort by a large number of people. I am particularly grateful to the Programme Chair, A/Prof Jane Allison; the Poster Chair, Dr Daniel Pletzer; the Education Symposium Chair, Dr Sarah Kessans; and the Co-Chairs of the Young Scientist Programme, Drs Tatiana Soares da Costa and Ghader Bashiri. We were also extremely fortunate to have two Professional Conference Organisers, Arna Wahl Davies and Nerida Ramsay from Composition Limited, who went so far above-and-beyond expectations that it is impossible to thank them enough.

Overall, it is fair to say that the 16th FAOBMB Congress did not turn out the way we imagined it would, back in 2017. Designing and delivering an all-online Congress has been an exhausting, head-spinning, but ultimately fulfilling, rollercoaster ride.

Photo by Casey Horner on Unsplash

The Federation of Asian and Oceanian Biochemists and Molecular Biologists (FAOBMB) is the primary regional association in biochemistry to focus on the promotion and development of this area of science and technology in the Asian and Oceanian regions. FAOBMB is one of four regional groupings of the International Union for Biochemistry and Molecular Biology (IUBMB). The other three regional groupings are:

The website of FAOBMB, as well as this FAOBMB Page on FEBS Network, is managed by the FAOBMB Archivist, Professor Phillip Nagley (who is based in Melbourne, Australia) 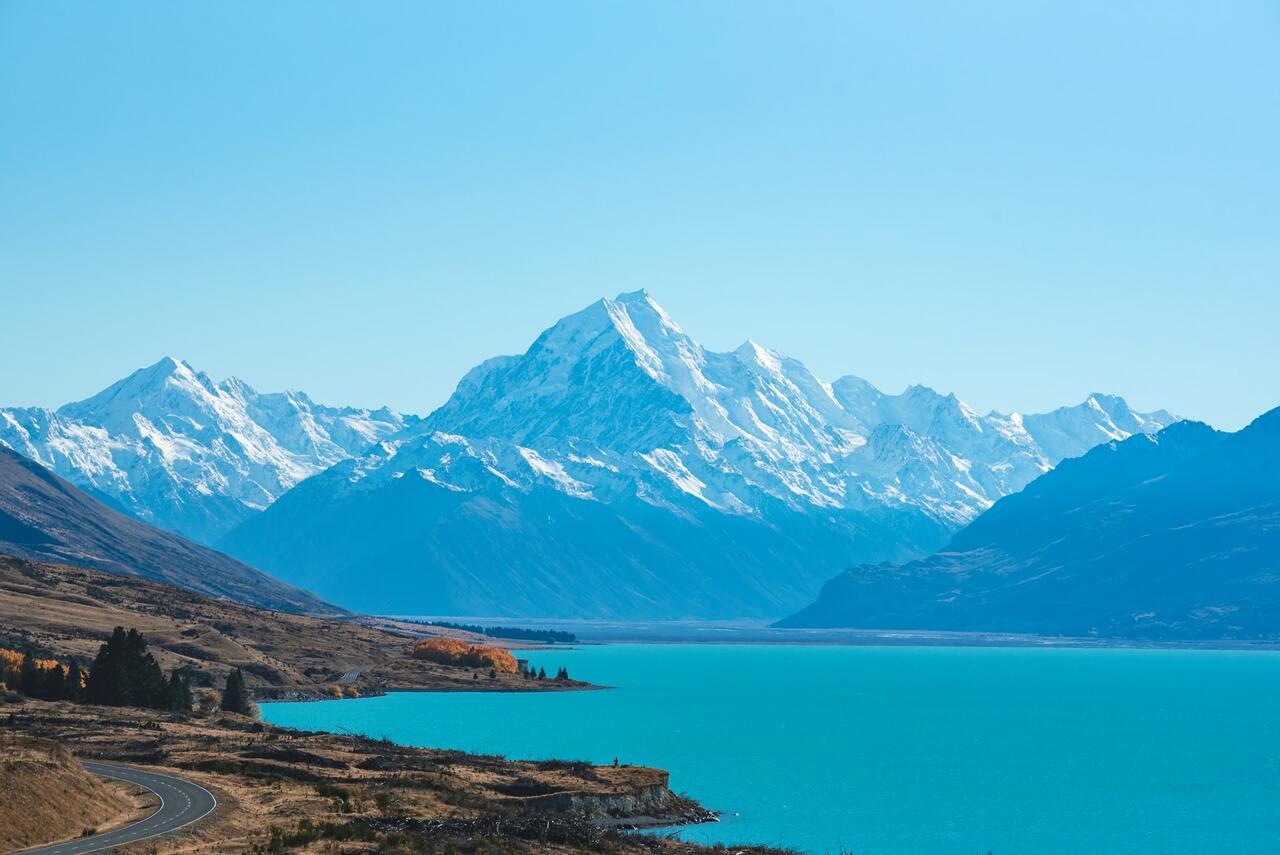 On this post the Chair of the 16th Congress of the Federation of Asian and Oceanian Biochemists and Molecular Biologists (FAOBMB) describes the challenges of organising an event as the COVID-19 pandemic flared up, and how they eventually delivered a great online Congress on 22–25 November 2021.