The cell cycle is the coordinated process of cell growth and division. Entry into and progression through the cell cycle must be tightly controlled to achieve normal development and tissue homeostasis. In mammalian cells, the cell cycle is divided into four stages: G1 (growth); S‐phase (DNA synthesis); G2 (growth); and mitosis (cell and nuclear division). A fifth stage resides outside the proliferative cycle and is known as quiescence (G0), where cells can reversibly exit the cell cycle. Transition through and between cell cycle stages is regulated by changes in cyclin‐dependent kinase (CDK) activity. Dysregulation of processes that impact CDK activity can lead to proliferative diseases, such as cancer or fibrosis, and, as such, research into the cell cycle has wide‐reaching implications for human health. In addition, as highlighted in this minireview series, the targeted manipulation of cell cycle progression may provide new avenues for regenerative therapies and induced pluripotency‐based approaches.

The last 50 years has seen fantastic achievements in the assembly of a parts list for cell cycle control. Beyond this, through elegant genetic studies in model organisms, molecular biology and imaging studies in cells and biochemical experiments in vitro and in cell extracts, we now have a grasp of how many of the components of this complex cell cycle machine interact with one another and where they localise in space and time. Most recently, new insights have been generated through the use of quantitative single‐cell approaches to tackle the problem of cell cycle heterogeneity, through genetic editing in mammalian systems to probe signalling pathways in exquisite detail, and by employing mathematical models to generate nonintuitive insights into the complex systems underpinning cell cycle control. Whilst it is difficult to accurately predict the future of a field, there is still much to be done in acquiring a truly quantitative view of protein–protein interactions in space and time that are a fundamental basis for cell cycle regulation, and in understanding the tissue specificity of control and the diverse mechanisms that achieve the same outcome. Work in this latter area should also help to design more specific therapies for cancer treatment and regenerative therapies dependent on the tissue or cell type of origin.

We have put together a collection of Review articles on cell cycle control. In this Special Issue, we present Part 1 of this collection, Part 2 will be published in early 2020. Part 1 starts with a review by Jeremy Purvis and colleagues [1] that provides an overview of how transitions between the cell cycle phases, whilst regulated by different CDK complexes, are governed by common principles, chiefly bistable switches. The second review, by Hilary Coller, tackles the often overlooked, but hugely important, role of metabolism in quiescence–proliferation transitions and covers how metabolic properties differ between multiple differentiated and stem cell states [2]. This review is followed by that from Shanqgin Guo and colleagues [3] on the relationship between the speed of the cell cycle and cell fate commitment. The authors explore the intriguing observations that fast cycling cells are more permissive for reprogramming and discuss the molecular basis of this observation. Moving on, the next four reviews cover progress through the cell cycle and how cells transition into and through consecutive cell cycle phases. Jean Cook and Juanita Limas focus on how cells prepare for DNA replication during G1 and how the execution of these steps is essential for proper DNA replication in S‐phase [4]. The next phase of the cell cycle is discussed in the review from Helfrid Hochegger's laboratory, who investigate the control of entry into mitosis [5]. A number of overlapping pathways regulate the switch from G2 into M, and here, the authors discuss how these networks are coordinated to lead to robust mitotic entry. The review from Ulrike Gruneberg and colleagues [6] covers the mechanisms of how chromosome alignment and biorientation are achieved during mitosis, to ensure equal segregation of chromosomes into two new daughter cells. This process is monitored by the spindle assembly checkpoint, and here, the authors describe the intricate regulation of this final cell cycle checkpoint, necessary to avoid aneuploidy. Once chromosomes are aligned, anaphase can proceed and pathways controlling mitotic exit are activated. In a review from Francis Barr and colleagues [7], the roles of phosphatases in the controlled exit from mitosis are discussed. It is vital to achieve the correct temporal order of events such that, for example, chromosome segregation occurs before cytokinesis. The final review in this Special Issue moves us away from mitotic cell cycles and into meiosis. Having appreciated the roles of different cyclin/CDK complexes in mitotic cycles in the earlier reviews, in this review from Philipp Kaldis’ laboratory we now learn the roles for CDKs in gametogenesis. This review allows us to appreciate the complex and diverse roles of CDKs, beyond regulating cell cycle phase transitions, which are only just starting to be understood.

We hope you enjoy this Special Issue and look out for Part 2 in early 2020! 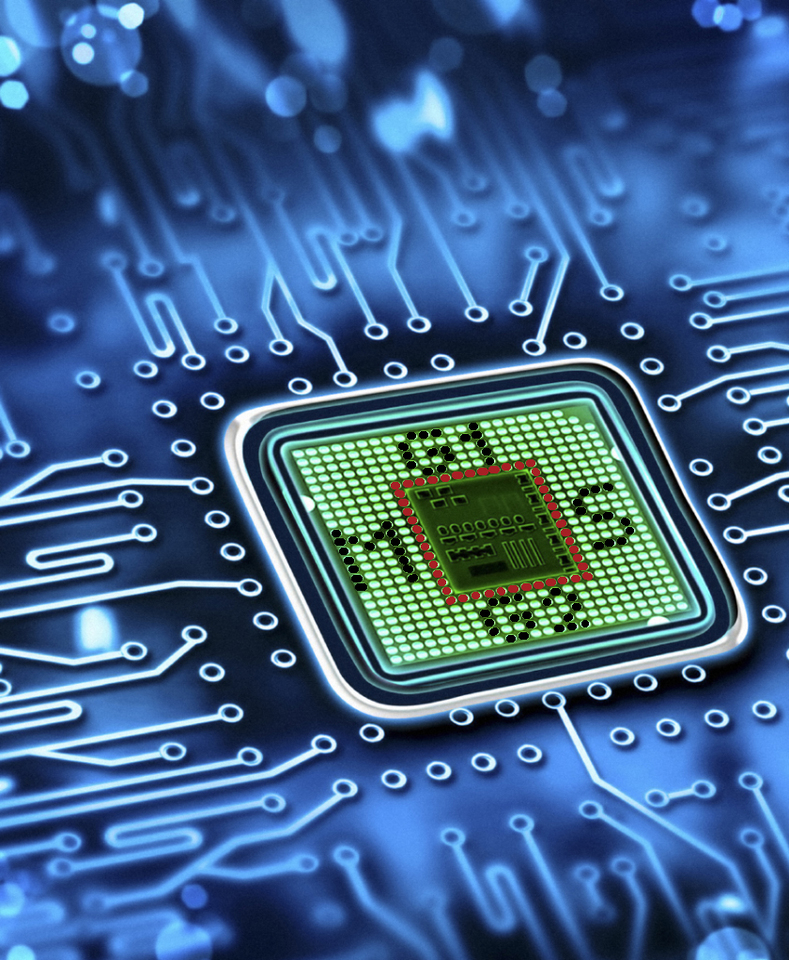