Don't miss the latest FEBS Letters Special Issue with freely-available Review articles on the interplay between Immunity and Metabolism.
FEBS Letters
Follow
Like Liked by Carolyn Elliss and 1 other
0

A narrow focus and ignorance of other fields or biological processes is a common danger in scientific research. This reductionist approach is useful to understand molecular or even atomic details of processes, but fails to provide answers to complex biological questions and diseases.

Two major fields of research, immunity and metabolism, have been developing largely isolated from each other until recent years. These disciplines have been traditionally residing in different university departments and taught from different textbooks with little or no cross references.

However, key advances have linked these areas inseparably by now, and allowed researchers solely focused on immunological problems to address issues related to chronic metabolic diseases, and scientists interested in the intricacies of metabolic regulation to work on unresolved puzzles of the immune system. The cross fertilization of immunology by metabolism, and metabolism by inflammation and immunity, tremendously broadened our horizon and provided new testable models and hypotheses regarding the origin and progression of metabolic diseases such as morbid obesity, diabetes, atherosclerosis, and cardiovascular disease. Similarly, the unraveling of metabolic processes underpinning or governing immune cell activation, differentiation into effector cells, and regulation of their function, holds promise to influence chronic inflammatory diseases as well as tumor growth and progression.

In this Special Issue, we cannot cover all the interesting advances and developments of this emerging field; rather, we chose to focus on selected areas.

One of the foci of this issue is macrophage biology. Macrophages are versatile, multitasking and very plastic components of the innate immune system. One can look at them as the Swiss Army Knife of the body. They are present in virtually every tissue and can also be recruited to all parts of the body during inflammation. Their immunophenotype and effector functions are determined by the tissue milieu they reside in, and influenced by metabolic processes. On the one hand, we have reviews dissecting the basic molecular or metabolic processes at work in macrophages such as transcriptional repression [1], nuclear receptor action [2], and the effect of the Krebs cycle [3]. On the other, we present reviews looking at the interaction of metabolism and macrophage biology in physiological and pathological processes such as normal skeletal muscle regeneration [4], tumor progression [5], and atherosclerosis [6]. Along these lines, Desvergne and colleagues discuss the concept of metaflammation, and the pathological interaction of metabolism and inflammation in the liver and the adipose tissue [7].

Another hot topic is the regulation of T-cell activation and T-cell effector differentiation. A close-up on the role of the mTORC signaling pathway in innate and adaptive immune cell regulation and function is presented by Weichhart and colleagues [8]. In addition, we have reviews analyzing how metabolic pathways govern T-cell function [9], as well as the link between immunometabolism and human autoimmunity [10]. Finally, Molinier-Frenkel and Castellano [11] discuss the role of immunosuppressive enzymes as feedback mechanism in the metabolic competition between antitumor T lymphocytes and tumor cells.

We hope that this compilation of reviews will provide the readers with a sense of interrelatedness between these two areas of research and also demonstrate that fusion between seemingly disparate areas can open up entirely new avenues for research as well as for therapies. Much more needs to be discovered though. Interorgan communication is likely to be a hot topic in the future, and new technologies, such as measurements of metabolic flux, will add another dimension to our understanding of immunity and metabolism. No doubt the discussion will continue. 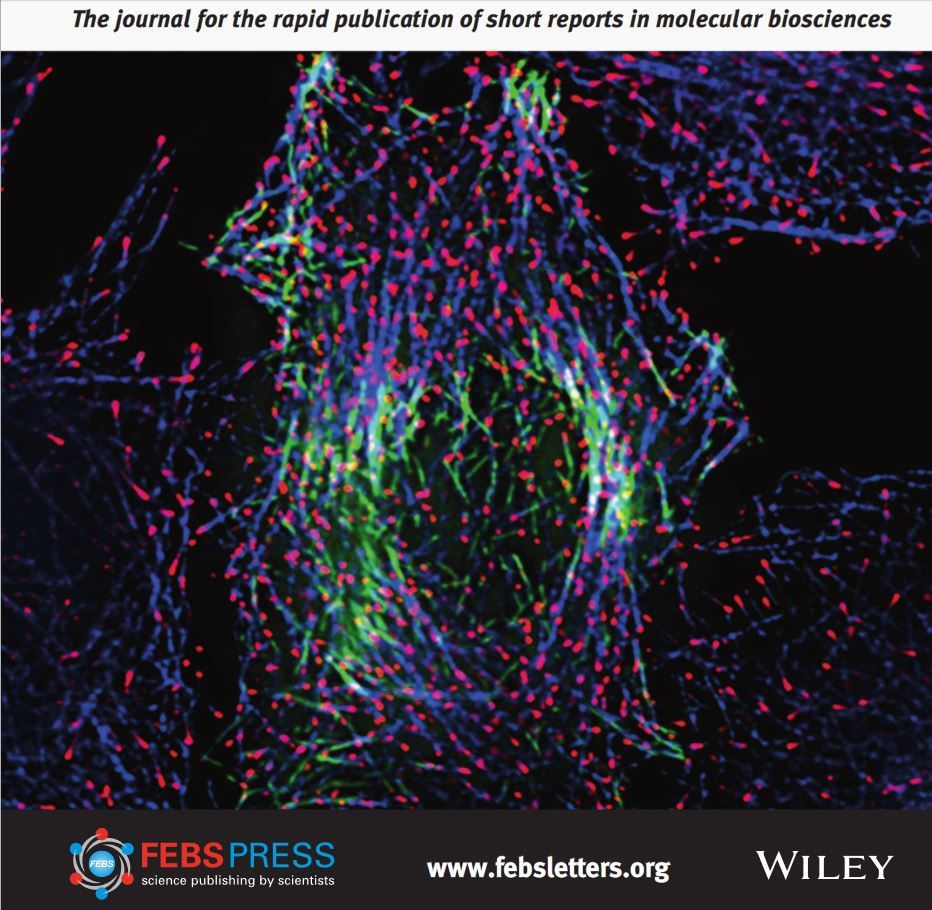 Don't miss the latest FEBS Letters Special Issue with freely-available Review articles on the interplay between Immunity and Metabolism.