ELIXIR is an initiative that aims to provide a network or ‘infrastructure’ to help coordinate European resources for those working with life science data: databases, software tools, resources for interoperability, training materials, cloud storage, and supercomputers.
Erin Haskell
ELIXIR Communications Officer, ELIXIR, EMBL-EBI
Follow
Like Liked by Andreas Hartig and 2 others
0

Research in the life sciences sector is highly dynamic, with new experimental technologies being developed continuously. New analytical methods are being developed either in tandem with wet-lab methodologies or following the expansion of a new field or technology. However, the rate of development of new technologies for generating data often outstrips the development of the necessary tools to analyse them.

In structural biology, for example, developments in experimental methods to determine the structure of a macromolecule have led to rapid expansion of structural data, both quantitatively and qualitatively. While there are varied methods available to curate these data, their impact is limited as they are hard to integrate and compare. Only with a large bank of raw data will it be possible to create new technologies, such as in silico models to predict protein interactions with drug-like compounds.

Efforts to create software to support research are typically disparate, with individual research groups, institutes, or even countries developing their own resources to meet the demands of their researchers. This can make finding appropriate data or analysis tools akin to searching for a needle in a haystack. It can also lead to redundancies, which is frustrating at best and a waste of public funding at worst.

Besides providing software, there are also challenges associated with the storage and accessibility of data and the compute power required to run these ever-growing analyses.

None of these challenges can be met by a single researcher, institute or country. There needs to be a unified effort to collaborate and streamline the computational approaches to help facilitate life science research.

This means that developers from different countries working on bioinformatics resources in the same field have the opportunity to work together to build a unified system open to researchers worldwide.

ELIXIR has helped to gather resources by creating repositories and registries to enable people to share and search for:

In addition, ELIXIR also provides curated lists of recommended resources that can be used for free by anyone. These include, amongst others:

The complete portfolio of ELIXIR services counts over 200 services run by ELIXIR Nodes. They are grouped into five thematic areas (Data, Compute, Tools, Training and Interoperability) and seven scientific domains (such as Chemical biology and Enzymes, interactions and pathways).

ELIXIR is currently made up of 23 Members. Each Member forms an ‘ELIXIR Node’, which brings together national centres of bioinformatics excellence in that country. Twenty-two of these Nodes represent individual countries with multiple institutes involved, the final one is the European Bioinformatics Institute (EMBL-EBI), which is an intergovernmental body. The infrastructure is coordinated by the ELIXIR Hub, based at the Wellcome Genome Campus, near Cambridge, UK. ELIXIR is funded through membership fees paid by the member countries and competitive research grants from the European Commission.

Industry is a major user of public bioinformatics resources; large pharmaceutical companies are frequent users of public databases and resources such as the ChEMBL database, the Protein Data Bank (PDB) or the European Nucleotide Archive (ENA). Smaller companies and start-ups are often highly reliant on public databases to develop their products as outlined in our industry report.

To summarise, ELIXIR is an initiative that strives to unite computational biology tools, resources and leading researchers across Europe, both within academia and industry, to streamline the development, management and access to bioinformatics resources. Bringing together over 700 national experts from across Europe, ELIXIR is developing an open infrastructure to support researchers in unlocking the potential of their data. 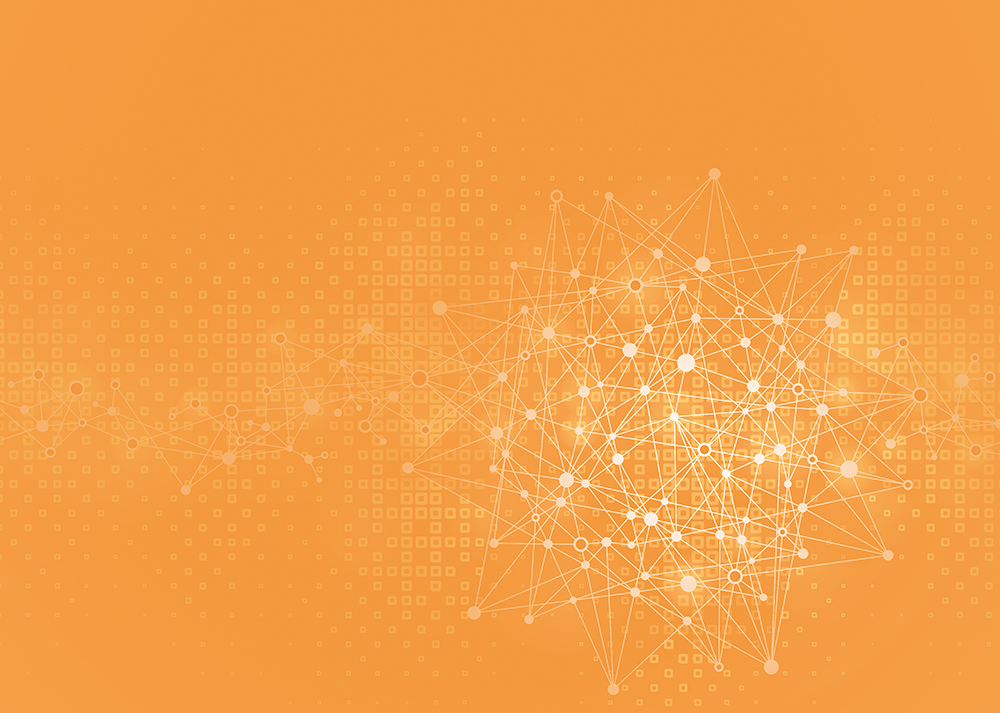