Global warming is having a great impact on the Arctic region, due to the change of air temperature and precipitation. As a consequence, the glacial ice melts and englacial materials are being transported into the ocean. These substances can constitute a source of nutrients in food webs or, on the contrary, a source of contaminants. In this research seven marine Svalbard glaciers and their tidewater tongues were focused. This survey provides a first attempt comparing microbial communities from coastal and tidewater glaciers that reveal a hitherto unknown microbial diversity. A wider diversity was found in glaciers than in seawater samples. Glacier microorganisms mainly corresponded to the phylum Proteobacteria, Bacteroidetes and Cyanobacteria. Seawater microorganisms belonged to Bacteroidetes, Actinobacteria and Proteobacteria . Other phyla found such as Firmicutes, Thermi, Gemmatimonadetes, Verrucomicrobia, Nitrospirae, Chloroflexi, Planctomycetes, and Chlamydiae were less abundant. The distribution of microbial communities was affected in different extent by the concentration of nutrients (nitrogen nutrients, dissolved organic carbon and soluble reactive phosphorus) and by environmental parameters such as salinity. Nevertheless, the environmental variables did not influence in the distribution of the microbial communities as much as the concentration of nutrients did. Our results demonstrate an interchange between glacier and coastal microbial populations as well as the presence of some indicator species (i.e., Hymenobacter) as possible sentinels for bacterial transport between glaciers and their downstream seawaters. The consequence of this process could be the alteration of the water composition of the fiords producing serious consequences throughout the marine ecosystem and in the cycling of globally important elements. This research is part of POLARCSIC activities. 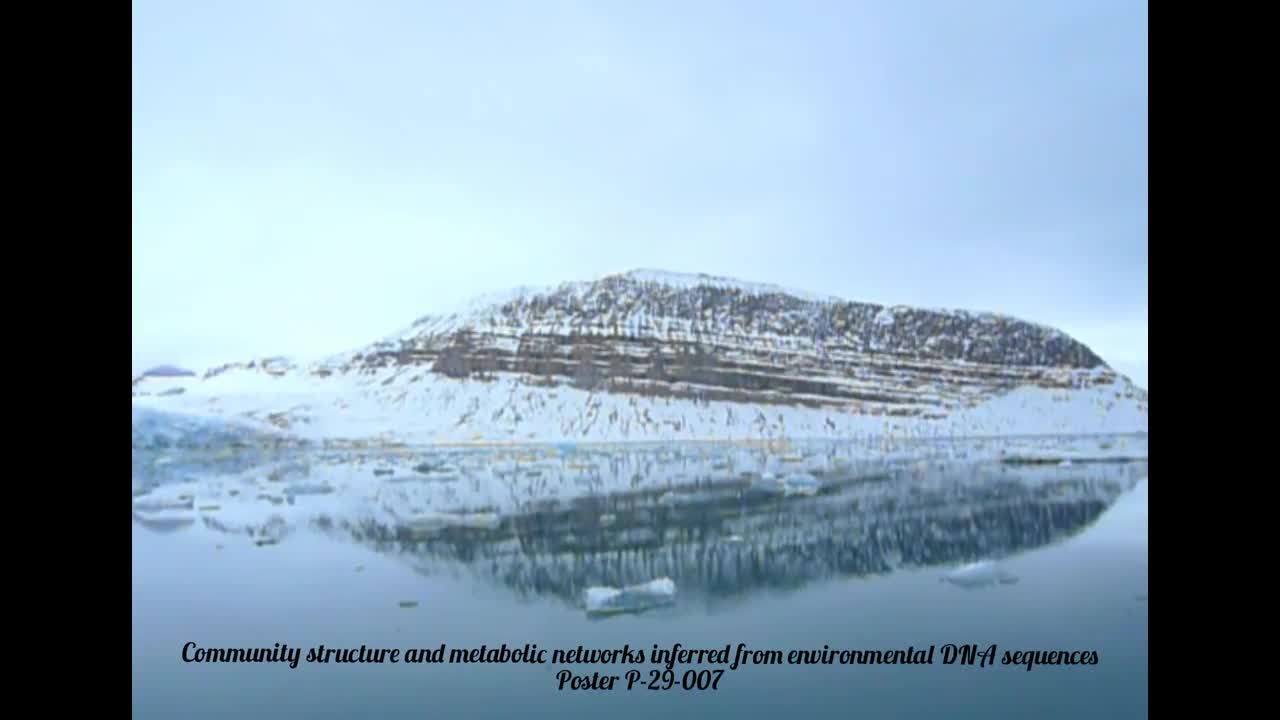