Enzymes such as chloramphenicol acetyl-transferase were some of the most frequently used transgenic markers in the 1990s.  However, they did not suit our purpose of separating X and Y sperm in a living state by a sex chromosome-integrated transgene. After reading a report that conversion of jellyfish GFP (from native peptide to chromophore form) could occur in E. coli and C. elegans, we examined whether it would fluoresce in mouse body. We found that GFP makes "green mice" under the CAG promoter. Although the separation of X and Y sperm turned out to be theoretically impossible, the “green mice” at least enabled us to find “testicular eggs.”

In addition to producing transgenic mice, we disrupted over 400 genes in collaboration with many researchers, with a few serendipitous findings. In general, however, despite researchers’ expectations, we found the function of these genes generally dispensable in many cases. I will discuss why the roles of so many genes were overestimated prior to gene disruption. 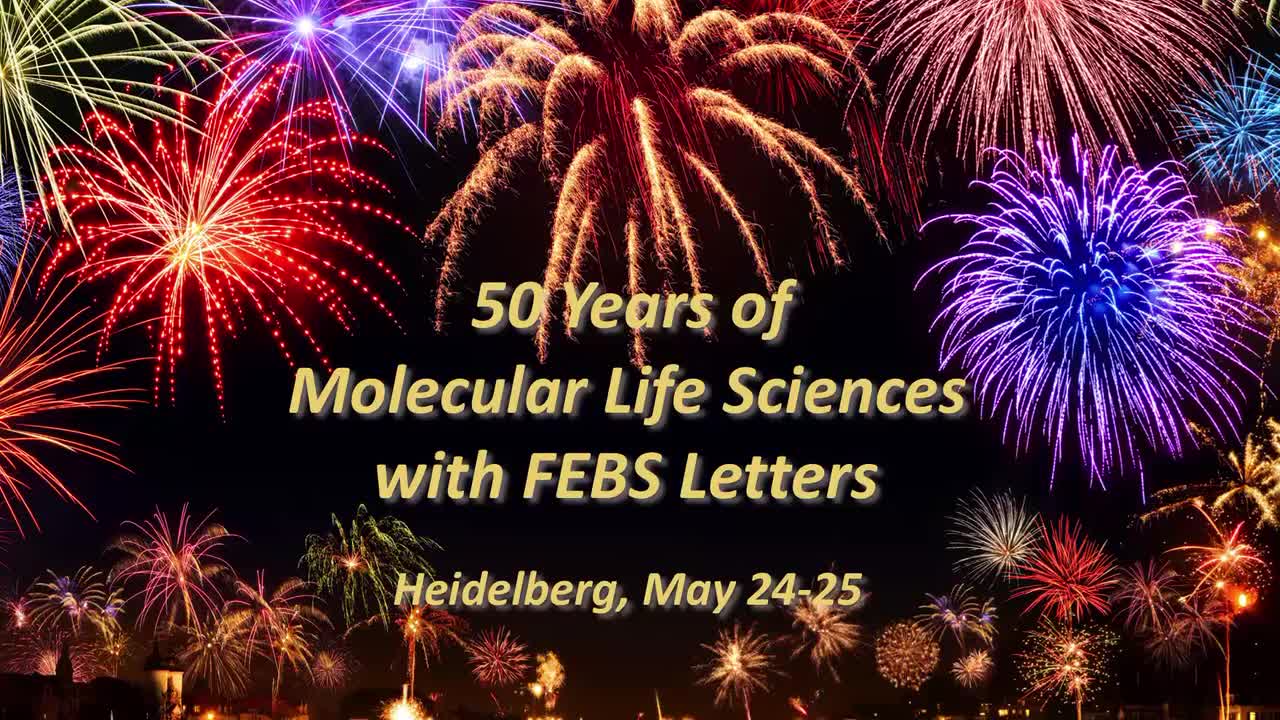