On September 19, 2022, the first career fair for life science employers and employees from all over Austria took place in the Vienna BioCenter. The Life Science Career Fair was organized by the Austrian Association of Molecular Life Sciences and Biotechnology (ÖGMBT) in partnership with acib (Austrian Centre of Industrial Biotechnology). Since one of the goals of the ÖGMBT is to provide a platform for networking, the career fair was a great opportunity for young scientists and students – as well as life scientists who have already several years work experience – to explore the job market in Austria and to network.

In addition to the career fair, a program full of inspiring presentations, workshops by employers, and workshops on career planning showed participants the variety of career opportunities in science / industry / institutions. Eighteen exhibitors, ranging from academic research institutions to global players and promising startups, presented themselves at the career fair. Eight workshops were organized and around 400 international participants took part in this career event.

Young Life Scientists Austria (YLSA), the bottom-up initiative of the ÖGMBT, also made its contribution to the fair. During the opening ceremony, the YLSA volunteer and FEBS Junior Section Representative, Anja Kostelac, presented YLSA to the full audience with the help of her YLSA colleague and the head of the Salzburg branch, Tamara Tomic. During the exhibition, the YLSA booth was frequently visited by young life scientists as well as undergraduate and graduate students.

In the afternoon, YLSA also organized a career workshop titled "How to boost your CV for science or industry", in cooperation with the Career Center Ludwig Boltzmann Gesellschaft, namely with Mareike Kerschbaum and Yasmin Dolak-Struss. The workshop was organized by YLSA volunteers Elisabeth Damisch and Anja Kostelac, and was fully booked. In the workshop, young life scientists learned the difference between a CV for industry and a CV for academia, and what are the most common mistakes when composing one – definitely a must-know when applying for a job as a life scientist. Due to its great success, in 2023 the ÖGMBT plans the next Life Science Career Fair and YLSA is looking forward to contribute to the next-year's edition too!

ÖGMBT-YLSA (Young Life Scientists Austria)
Young Life Scientists Austria, ÖGMBT-YLSA
Follow
ÖGMBT-YLSA is the Junior Section of the Austrian Association of Molecular Life Sciences and Biotechnology (ÖGMBT). It was set up in 2016 to support the career development and networking opportunities of students and young researchers in the molecular life sciences in Austria. ÖGMBT-YLSA organise and deliver their own activities under the supervision of their Society and all members of the Junior Section are members of ÖGMBT. ÖGMBT-YLSA are also part of the FEBS Junior Section. To find out more about ÖGMBT-YLSA read their overview post and check out the online talks and other activities they deliver, accesible from the 'Popular contributions' section below. 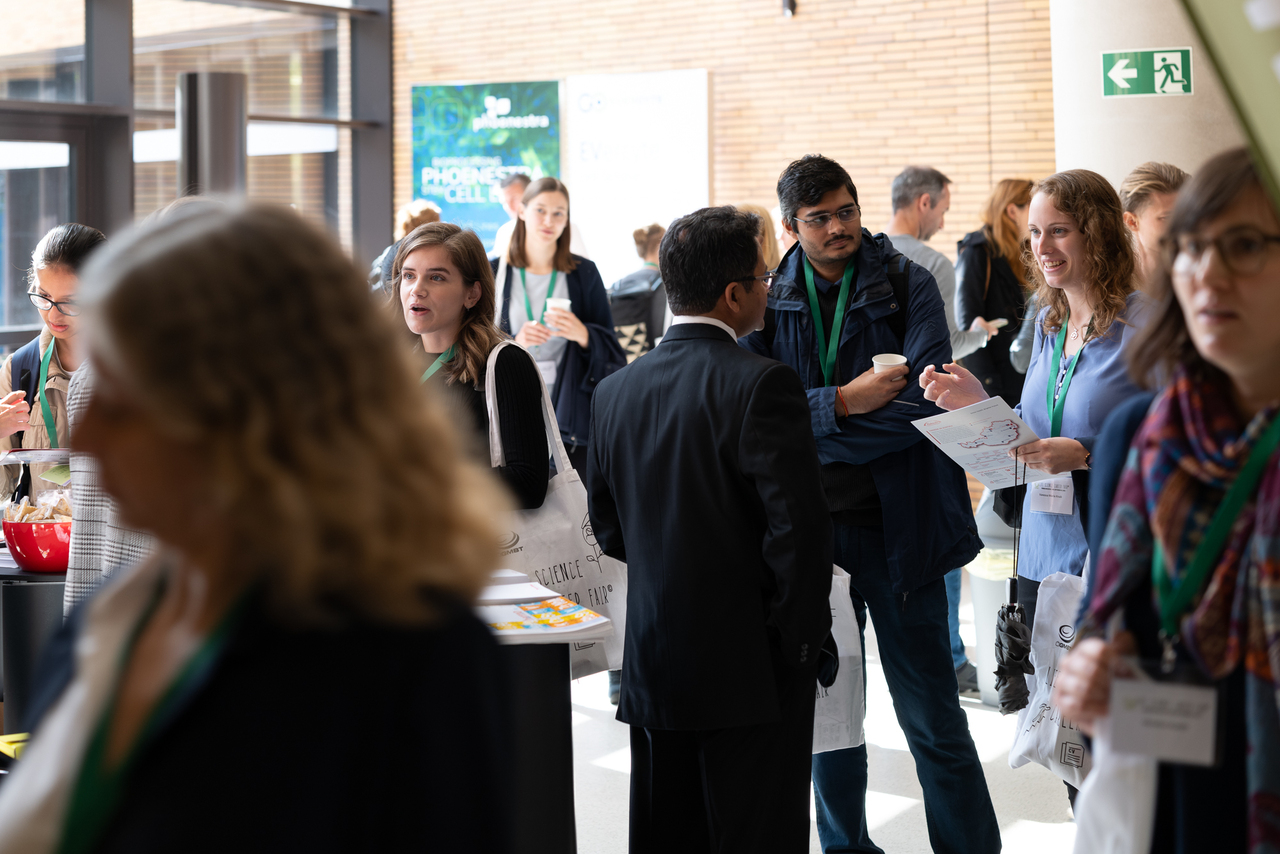