What if we could engineer torpedo-like spermbots to fight cancer?

On World Cancer Day 2022, Molecular Oncology launched a writing competition for early-career researchers, to highlight the importance of effective communication of cancer research to a lay audience. Here we publish the entry that won the first prize.
Melanie Seaton
PhD candidate, Manchester Cancer Research Centre
Follow
Like Be the first to like this
0

Ovarian cancer is the sixth-most common cancer in women, but the majority of patients die within five years of their diagnosis. This is mainly due to the cancer often being diagnosed too late, when it has already spread and is much harder to treat. Unfortunately, ovarian cancer is difficult to diagnose early due to a lack of specific or obvious symptoms, and a lack of screening – there is no 'ovarian cancer test'.

However, there is hope. Evidence shows that the majority of ovarian cancer cases actually start in the fallopian tubes, and spread to the ovaries much later on. There is likely to be a window of around seven years before these pre-cancerous lesions, known as serous tubal intraepithelial carcinoma (STIC) lesions, develop into ovarian cancer. This is a fantastic opportunity to target and kill early cancer before it becomes deadly.

My PhD project, funded by Cancer Research UK, aims to diagnose and treat ovarian cancer earlier by finding and eradicating the cancerous cells that make up these STIC lesions before they spread into the ovaries. To do this, I aim to engineer human sperm into 'spermbots' – sperm which carry anti-cancer drugs and can recognise, target and kill STIC cells in a torpedo-like fashion. Sperm are very strong cellular micromotors and naturally suited to travelling to the fallopian tubes. They have the potential to deliver chemotherapeutic drugs directly to STIC cells without causing any unwanted immune responses or toxic side effects. Killing STIC cells in this way before they have the chance to develop into ovarian cancer could save the lives of many thousands of women every year.

But how do we engineer normal sperm into torpedo-like cancer-targeting spermbots, and will they be able to kill the cancerous cells effectively? My research aims to address these questions, and the results so far are promising. I have completed some major goals of the project, such as successfully loading fluorescent anti-cancer drugs specifically geared towards targeting STIC cells into sperm, and showing how they are taken up by and kill ovarian cancer cells. I am currently researching ways to target spermbots directly to cancerous cells. Once I have successfully engineered the spermbots, I will carry out further testing to confirm that they specifically target and kill STIC cells, even in the presence of healthy fallopian tube cells. Eventually, we can start trialling spermbots in animal models before finally moving on to human trials.

In the future, spermbots could be a revolutionary “theranostic” (both therapeutic and diagnostic) tool – people at risk of ovarian cancer could receive this preventative treatment once every few years, much like a smear test, in which any STIC cells present in their fallopian tubes would be eradicated before they could develop into ovarian cancer. If we can successfully engineer anti-cancer spermbots, they have the potential to make a real difference to the >150,000 women diagnosed with ovarian cancer worldwide each year, allowing them to ‘STIC around’ for longer.

I am a third year PhD candidate in Dr Christine Schmidt's lab, based in the Manchester Cancer Research Centre at The University of Manchester. My project aims to develop "spermbots" as cellular micromotors to detect and eradicate ovarian cancer at a much earlier stage than it is usually diagnosed. Outside of my lab work I organise networking and social events for my faculty's postgraduate researcher community, and I love to present and discuss my science with anyone who will listen! 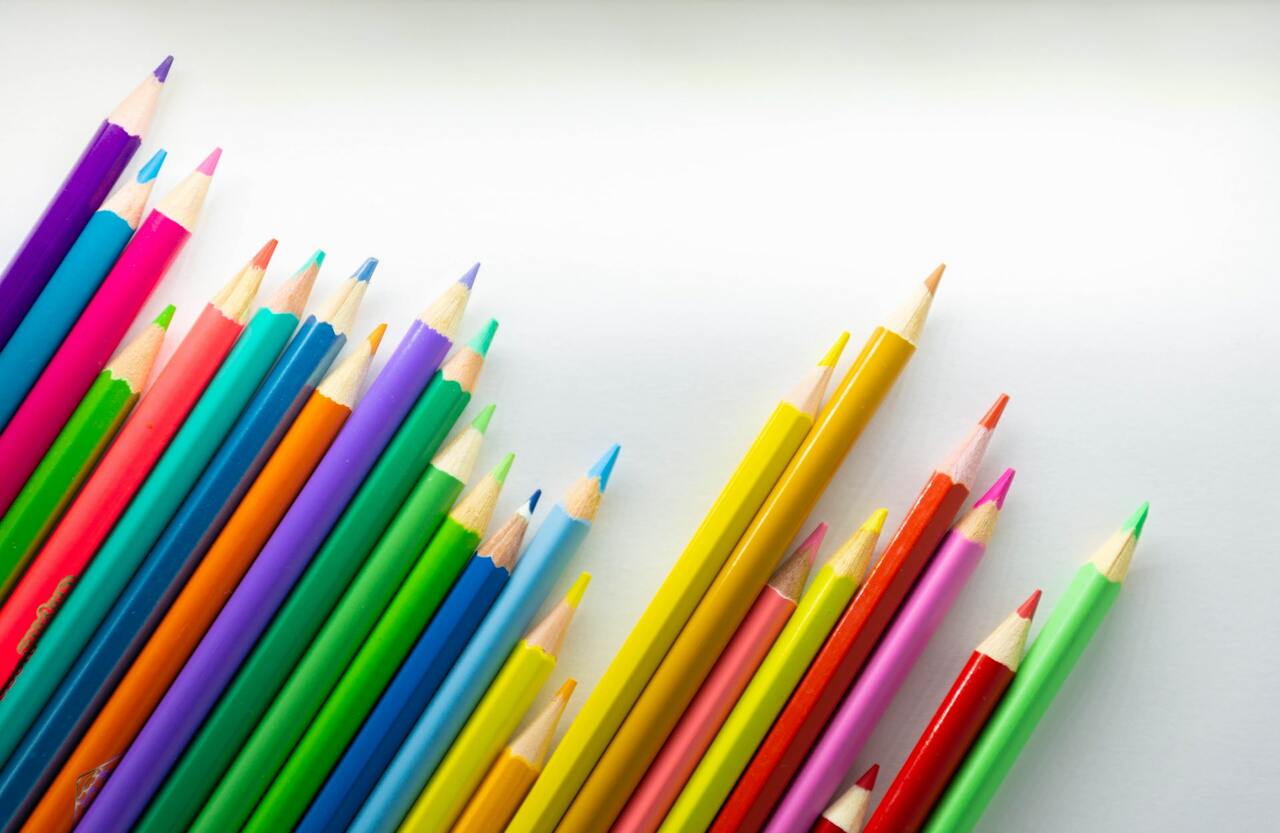 What if we could engineer torpedo-like spermbots to fight cancer?

On World Cancer Day 2022, Molecular Oncology launched a writing competition for early-career researchers, to highlight the importance of effective communication of cancer research to a lay audience. Here we publish the entry that won the first prize.