The Young Academy of Europe, an independent network of new principal investigators across Europe, celebrates its 10th anniversary this year. On this post they list key achievements from a decade of making the voice of European young scholars heard for science advice and policy.
Gemma Modinos, Katalin Solymosi & Anna Kuppuswamy
3 contributors
Like Be the first to like this
0

Young Academies work to support the careers of junior researchers, to get their voices heard by policy-makers, and to advocate for evidence-based science advice. Such networks existed at the national level for some time, providing a younger generation’s perspective to national-level issues (Bálint et al., 2021). Just over ten years ago, a group of newly funded grant holders at the European level (mostly recent ERC Starting Grantees) discussed their vision for the creation of a pan-European young academy, the possible routes towards establishing such a network, as well as its aims and areas of priority. These discussions culminated in the formal establishment of the Young Academy of Europe (YAE) as an independent association of leading young researchers in Europe at a constitutive meeting held in Brussels on 7-8 December 2012. That month the YAE also established a partnership with the Academia Europaea, and since 2019 we are a registered charity organisation in Germany.

Mission and membership of the YAE

The YAE is organised as a bottom-up initiative of a dynamic and innovative group of recognised European young scholars with outspoken views about science and science policy. Our mission is focused on (but not limited to) the following main aims and activities:

Researchers can apply to join the YAE within 12 years of their PhD award (with extensions for  parental leave, for example), and typically lead their own independent research group. We currently have 164 members + 109 alumni, covering most European states and affiliated countries, across all disciplines.

What are some of the YAE key achievements?

Over the past 10 years, the YAE has seen a steep growth in its impact, reach and membership. Important activities and initiatives include:

Currently, the YAE is preparing for the kick-off of the new SAPEA+ project, organising a series of monthly webinars with research talks from our members to celebrate our 10th anniversary, a seminar on the roles that young scientists can play in European science advice, and participating in the European Commission’s Core Group on Reforming Research Assessment. We believe the above initiatives are a testament to the tangible impacts that young scholars can make in the wider science policy arena, and should reinforce the view that change is possible if we speak up and reach out.

Photo by Vladimir Fedotov on Unsplash 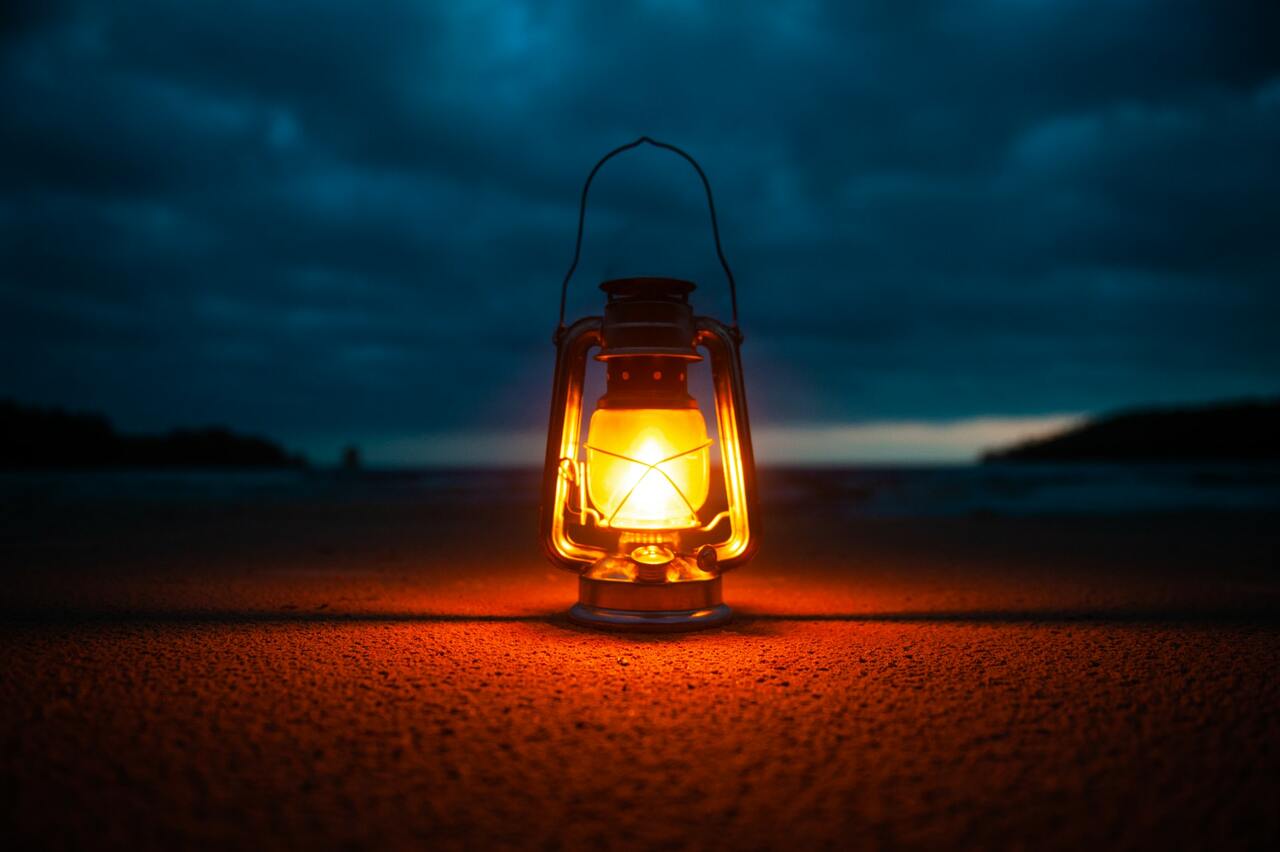 The Young Academy of Europe, an independent network of new principal investigators across Europe, celebrates its 10th anniversary this year. On this post they list key achievements from a decade of making the voice of European young scholars heard for science advice and policy.