The key to hopping away from cancer

On World Cancer Day 2022, Molecular Oncology launched a writing competition for early-career researchers, to highlight the importance of effective communication of cancer research to a lay audience. Here we publish one of the two entries that won the jointly-awarded third prize.
Varun Ramaswamy
PhD Student, The Institute of Cancer Research
Follow
Like Be the first to like this
0

In a world that's trapped in an endless loop of "eat-work-sleep", it isn't uncommon to encounter the phrase – "I'm not a machine for god's sakes!" However, the ironic reality is that humans are a lot more like machines than we would like to believe, and that's not just because of our ever-beating hearts. We are built of trillions of cells and every single one of them is nothing short of a factory, filled with a network of molecular machines that work in perfect synchrony just to keep us alive. Each molecule has a specific design to carry out specific duties, like molecular motors, transporters and many more. I am a scientist who discovers the 3D blueprints of these machines to understand how they work. You can call me a structural biologist, and these molecular machines are better known as proteins.

The protein I am currently working on is a fascinating motor, known to literally hop within the cell towards its peripheries. Every cell has a dense roadway of filaments that act like a cellular skeleton, and my motor protein hops on one layer of filaments, while simultaneously dragging an upper layer along with it. Remarkably, its tiny trots have the effect of helping the cell divide. How this tiny contraption hops and manages to create a shearing effect that is just enough to split the cell into two, rather than shredding it- nobody knows. But that's exactly what I am trying to find out in my PhD, funded by the CRUK. We structural biologists are strong believers of the phrase – “if you want to know how something works, then you must first know how it looks”. So, my job is to use a powerful electron microscope to see little 2D images of this protein and mathematically combine them to figure out its 3D structure.

However, amidst several proteins that participate in cell division, our little hopper is redundant, thus raising the question- how exactly is this protein relevant to cancer? Well, to answer that, one must understand that redundancy in a cellular context is just another word for "back-up plan". Moreover, cancer is just the result of a normal cell growing and multiplying unstoppably, because of defective machinery in its factory. With all this voracious division that a typical cancer cell engages in, it's quite a miracle that it doesn't rip itself to shreds... unless of course, it had some sort of a back-up plan. Indeed, this is where the hopping motor has found its purpose- as the lynchpin of a cancer cell's life. This in turn, means that if a drug were designed to target and neutralise the hopping protein, it would destroy cancer cells while leaving non-cancerous ones completely unaffected. In other words, this could potentially give us an anti-cancer treatment with absolutely no side effects! The only thing that's stopping us from discovering this treatment is the lack of a blueprint of our target, which would help us design our silver bullet and tell us where to strike. So, if I complete my PhD by solving the 3D atomic structure of the hopping machine, that blueprint could very well be humanity's key to hopping away from cancer.

Photo by Dan Dimmock on Unsplash 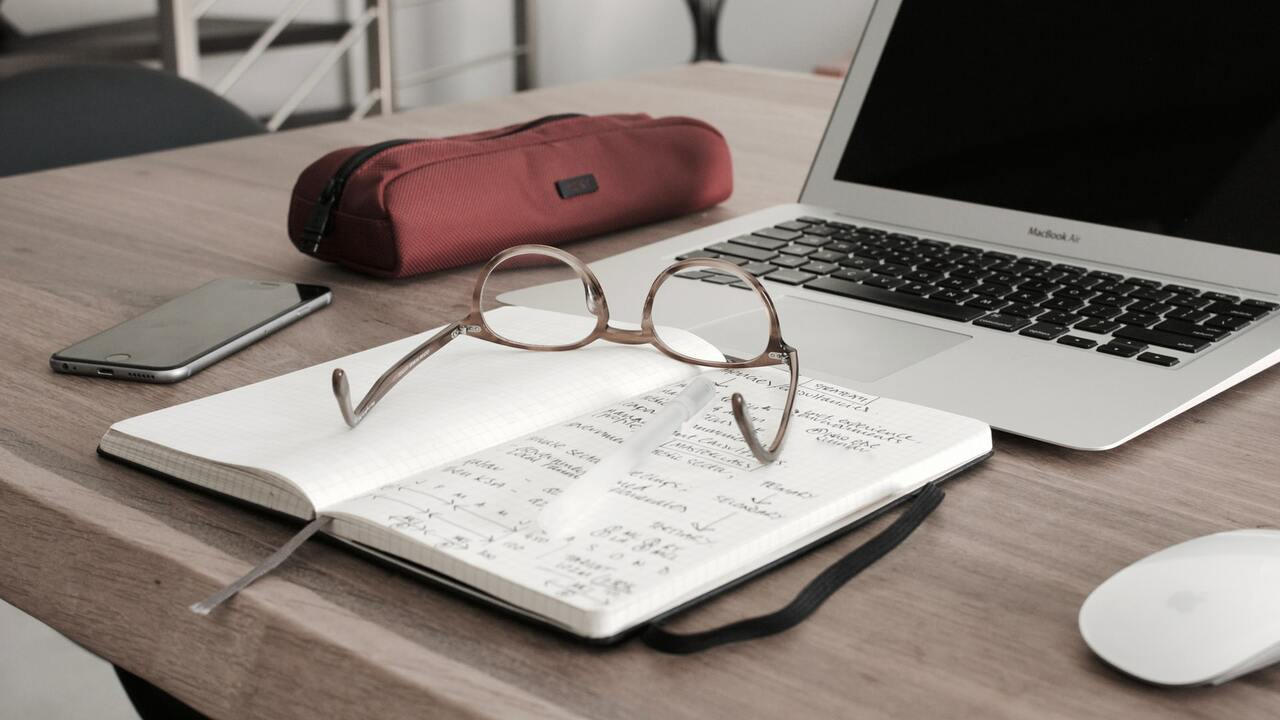 The key to hopping away from cancer

On World Cancer Day 2022, Molecular Oncology launched a writing competition for early-career researchers, to highlight the importance of effective communication of cancer research to a lay audience. Here we publish one of the two entries that won the jointly-awarded third prize.