This is post 2 of our series of 3 posts supporting outreach activities to understand the role of bioplastics and molecular biosciences in addressing plastic waste. On this post we investigate what happens when plastic becomes waste and why this is a problem.
FEBS Communications
Follow
Like Be the first to like this
0

This is the second post of the series on plastics linked to Special Session of the 45th FEBS Congress, organized by the FEBS Science and Society Committee (read also post 1 and post 3). Here we explore the problem of plastic waste and suggest activities and links to more information.

Why is there so much plastic waste?

We made 368 million tonnes of plastic in 2019 and if we continue at this rate, we will be making over 30 billion tonnes by 2050. So far, we have produced over 8.3 billion tonnes of plastic, of which 6.3 billion has become plastic waste. To put things into perspective, in 50 years we have produced more plastic by mass than all the people that have EVER lived, estimated at 107 billion people at 62kg average weight. And it looks like plastic production will continue to increase.

Most plastic waste originates on land and is washed down into the oceans by rivers. A detailed study has calculated that while over 22% of marine litter is linked to sea-based activities, mostly fishing gear, much of the remainder is made up of plastic bags, water bottles, food containers and cutlery, wrappers and packaging, and plastic caps and lids – all disposable consumer items.

What happens to all this plastic waste in the ocean?

Plastic usually degrades very slowly, by breaking down into smaller components and eventually into CO2, water, and other inorganic compounds. This last step is referred to as biodegrading and is carried out by microorganisms.

Different plastics degrade at different rates, depending on the environmental conditions. In the ocean, the chemical and mechanical effect of the sun, wind and waves breaks down plastic into increasingly smaller fragments, even down to polymers, but plastic rarely degrades completely (biodegrades) because few microorganisms are able to metabolise these polymers and even when they can, they do so very slowly.

And these plastic fragments have turned out to be key to the impact of plastic in the natural environment. Fragments smaller than 5 millimetres are called microplastics and those smaller than tens of nanometers are called nanoplastics. The oceans are littered with more than 5 trillion of these plastic fragments (despite wastewater plants being able to filter a substantial amount). They are generated by the breakup of larger pieces of plastic, as noted above, and they also come from microbeads found in cosmetics (only a few countries have banned these), from washing synthetic clothes (which release microfibers), and from nurdles (the plastic pellets used in industry to make plastic products and that are accidentally released into the environment). Other sources of microplastic are still being investigated.

Why is this a problem?

Plastic litter and microplastics are a physical hazard if eaten by marine animals, as they damage their digestive system. Nanoplastics might go further into the tissues and cells, though it is difficult to carry out research in this area. Plastic fragments can also carry pollutants, which might come from additives in the original plastic material (e.g., bisphenol A) or get picked up from the environment (e.g., heavy metals). Marine animals can accumulate these pollutants, which disrupt their feeding and mating behaviour, and increase mortality. Pollutants can also accumulate in the food chain.

But microplastics are not just accumulating in marine animals: they seem to be everywhere. They have been found on top of mountains, in remote polar regions, and in the Mariana trench. They are in the soil where we grow our food (and in some of that food) and in the water we drink.

Microplastics are even floating in the air. There is so much plastic in our oceans that some of it is blowing back inland, where it joins the specks of plastic released by the rubbing of car tyres against asphalt as cars speed along.

As we are eating, drinking and breathing microplastics, predictably they are also accumulating in our bodies, as evidenced by the presence of microplastics in every single human organ measured from a tissue biobank (and yes, they are also in our stools!). Worryingly, evidence is mounting that micro and nanoplastics have a negative impact on human health.

Litter, pollution, and danger to the biosphere are not the only hazards of plastics derived from fossil oil. The extraction and processing of crude oil and gas, and the making of plastic, generates high levels of CO2, which has an impact on climate change. Plastic production uses fossil fuels and therefore decoupling its production from the petrochemical industry is seen as a way to reduce CO2 emissions.

What solutions are there?

The problem of dealing with plastic waste is exceedingly complex. There is also a huge amount of information on this topic, which complicates the process of informing the public. Different stakeholders propose diverse and often conflicting solutions, from encouraging the public to use less plastic, to increasing production but burying it in the ground or burning it for energy after use.

Banning or limiting specific plastic materials or products is another approach. The European Union adopted a Single-Use Plastics Directive in 2019 that will apply as of 3 July 2021, which will prevent the sale of certain single-use plastic products such as cotton bud sticks and disposable food and drink containers. The use and/or littering of other plastic products, such as wet wipes and fishing gear, will need to be reduced as well.

Other solutions have been put forward, which require the revalorisation of plastic waste and will need better waste collection, recycling and reusing processes to be successful. The Ellen MacArthur Foundation's report and the EU’s plastic strategy describe the steps that need to be taken to integrate plastic into the circular economy.

Plastic is currently difficult to recycle because mixtures of different types of plastic cannot be processed together (e.g., if they have different melting points) or might lead to a recycled material with unknown, and usually degraded, properties. Also, some plastic products are made with multi-layer materials, which cannot normally be recycled. Even recycling a single type of plastic can worsen the properties of the recycled product because of the additives in the original plastic. And virgin plastic is so cheap and easy to make that recycling plastic is often not cost effective. Nevertheless, improved sorting and recycling will be essential to develop a circular economy for plastics.

Bioplastics have an important role to play in managing plastic waste but that role is complex and needs careful planning to be effective. Whatever the solutions that need to be implemented, stopping plastic escaping into the environment and reducing the CO2 emissions are essential components of any environmentally viable solution.

On the third, and last, post of these series we learn about bioplastics and find what role they can play in managing plastic waste.

Use these suggested activities as inspiration to develop an outreach session to engage the public with some of the issues described above:

These videos and websites provide additional sources of information:

Photo by Jasmin Sessler on Unsplash 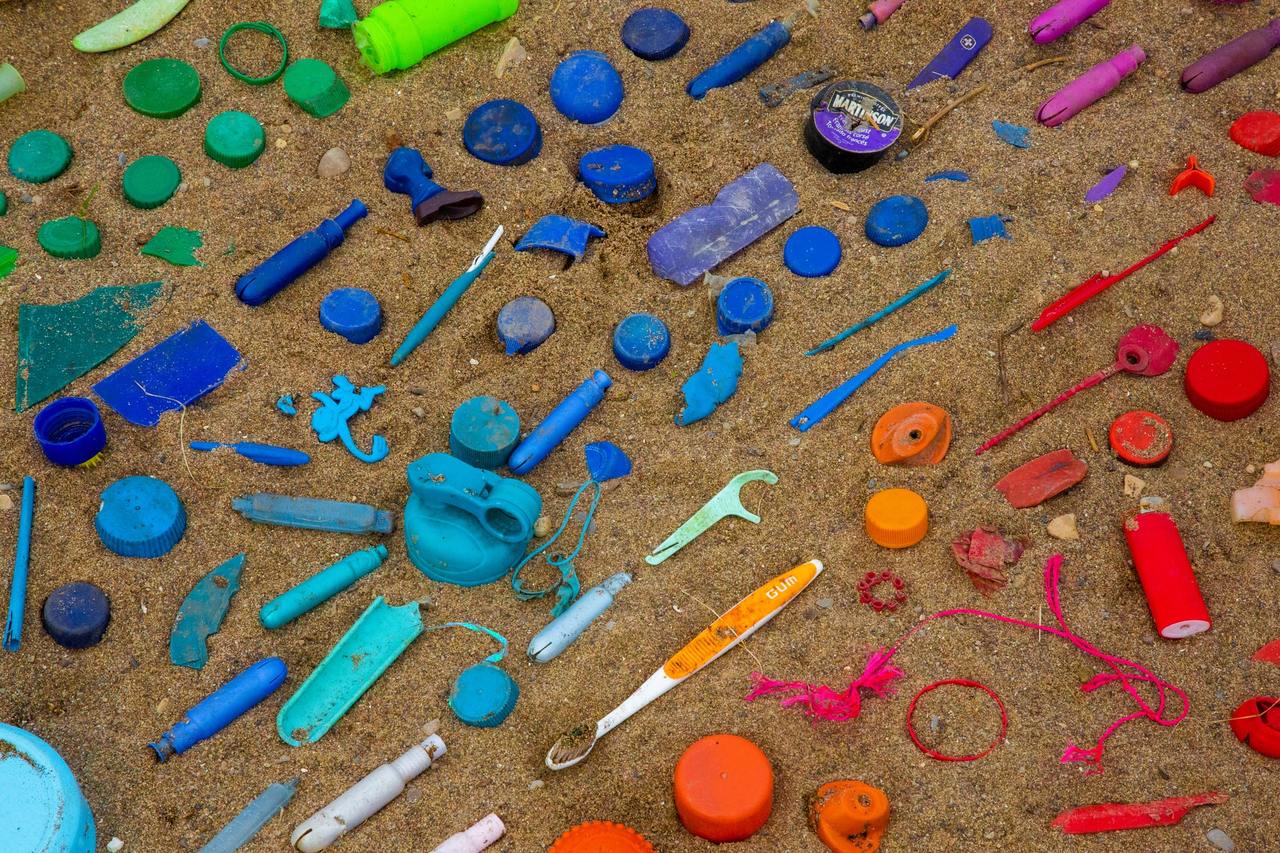 This is post 2 of our series of 3 posts supporting outreach activities to understand the role of bioplastics and molecular biosciences in addressing plastic waste. On this post we investigate what happens when plastic becomes waste and why this is a problem.