On World Cancer Day 2022, Molecular Oncology launched a writing competition for early-career researchers, to highlight the importance of effective communication of cancer research to a lay audience. Here we publish one of the runner-up entries, praised by the jury for the quality of its writing.
Maricef Vergara Rubio
PhD Student, IMEX-CONICET-ANM
Follow
Like Be the first to like this
0

Lymphomas/leukemias are the most common form of T and B-cell hematologic malignancies. Conventional treatment includes the use of radiotherapy and chemotherapy, which is generally associated not only with a limited response due to lack of tumor specificity, but also with substantial adverse effects. It is therefore necessary to implement specific therapies with less toxic profiles for the patient.

Although immunotherapy is playing an increasing role in oncohematological treatment and monoclonal antibodies are accepted in therapeutic schemes, few antigens associated exclusively to the tumor are known, so most antibodies are directed towards antigens also present in normal tissues. On the other hand, strategies that attempt to induce a host immune response to the tumor require adequate immunogenicity of the neoplastic cells and patients are often immunocompromised.

In contrast to conventional antigens, superantigens (SAgs) are proteins of viral or bacterial origin, which interact only with constant T-cell antigen receptor (TCR) and B-cell antigen receptor (BCR) sites. The most widely studied SAgs are those encoded by viruses, such as rabies virus and murine mammary tumor virus (MMTV). Previous work by our group demonstrated for the first time that bacterial and MMTV-encoded SAgs can specifically induce in vitro and in vivo death by apoptosis of T lymphoma cells expressing reactive Vβ chains, significantly increasing survival in mice, achieving more than 90% complete remission of the disease. Similar results were obtained with the PpL protein, which was able to induce apoptosis of murine B κ+ lymphoma cell lines.

We have recently obtained a mouse model to evaluate this phenomenon in human tumor cells using a human T-cell-derived leukemia cell line (Jurkat), which we inoculated into NOD/SCID mice. Lacking lymphocytes, neutrophils and NK cells, these mice develop the human tumor without rejection and lymphocyte counts reflect the totality of inoculated human leukemic cells. We observed that treatment with the SEE superantigen, specific for a region expressed in this jurkat cell line, induces apoptosis, reduces tumor size and significantly decreases blood levels of neoplastic cells. Based on these results, we propose to study the ability of T and B SAgs to induce apoptosis in vitro, and in vivo, of human leukemia/lymphoma-derived T and B cells, characterized by flow cytometry and RT-PCR, combined or not with conventional therapies.

Our approach is not based on the usual immunological therapies, but on the hypothesis that neoplastic B and T cells expressing a certain chain in their receptor, retain the ability to respond specifically to SAgs by inducing strong signaling leading to death by apoptosis. It is a project that has the endorsement of a bioethics committee and aims to incorporate innovative techniques. The potential transfer of the results obtained is since Argentina has a thriving biopharmaceutical industry; in the production of therapeutic biologics (such as heterologous proteins, fusion proteins and monoclonal antibodies) due to its industrial network in biotechnology, which has a high production capacity in accordance with the most demanding international quality standards.

Photo by Christin Hume on Unsplash 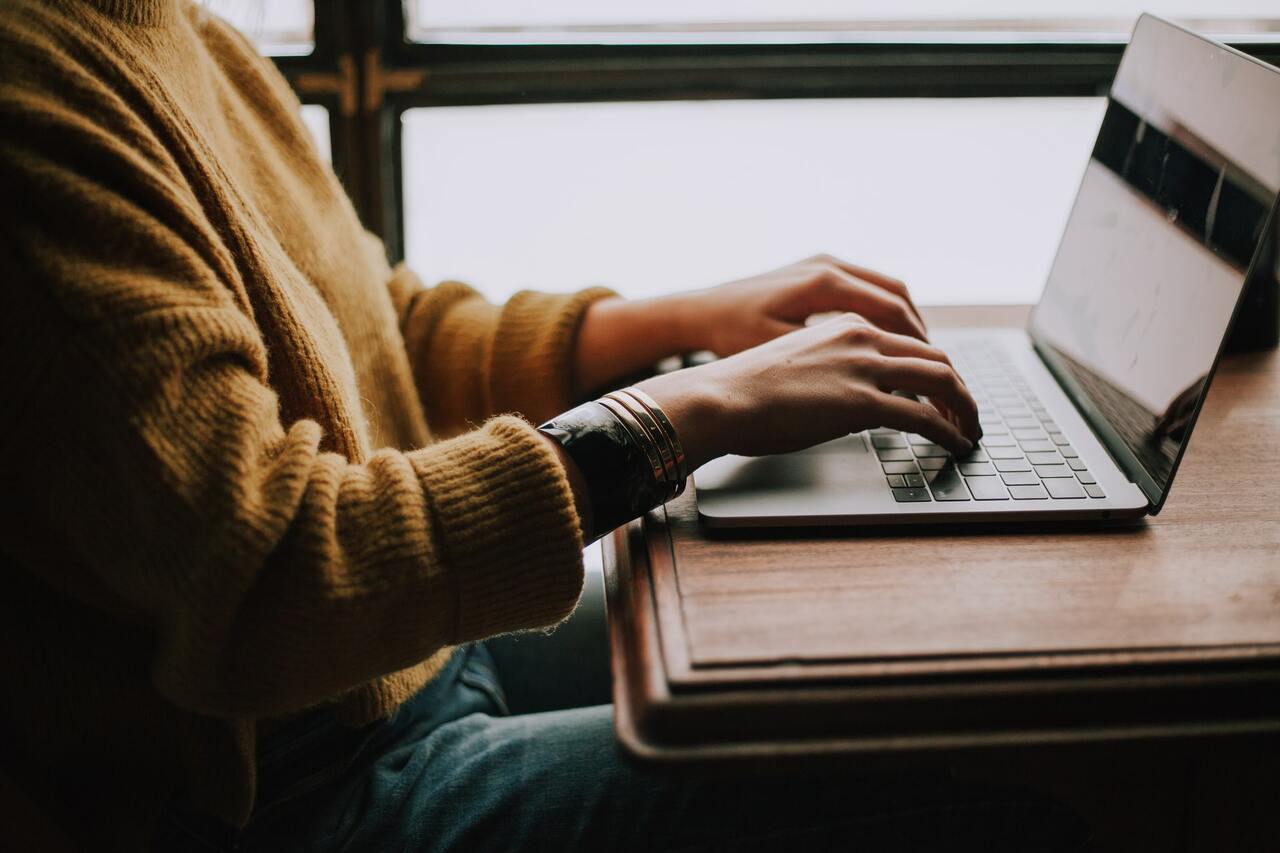 On World Cancer Day 2022, Molecular Oncology launched a writing competition for early-career researchers, to highlight the importance of effective communication of cancer research to a lay audience. Here we publish one of the runner-up entries, praised by the jury for the quality of its writing.