The Young Section of SIB is delighted to invite you to attend the webinar organised by the SIB "Biochemistry of cancer" group:"Doxorubicin-resistant osteosarcoma: molecular basis and therapeutic strategies"

Osteosarcoma (OS) is the most frequent bone tumor, and it can be recognized as either low-grade or high- grade osteosarcoma. Doxorubicin is one of the front-line drugs, together with cisplatin and methotrexate. Doxorubicin actsvia either direct or indirect mechanism. Direct mechanisms include inhibition of topoisomerase II, increased reactiveoxygen and nitrogen species and perturbation of mitochondria functions, while indirect mechanisms include the increased ability of the host immune system to kill the target cells, producing an immunogenic cell death (ICD). Inparticular, doxorubicin allows the translocation of calreticulin from the endoplasmic reticulum to the plasma membrane, where calreticulin triggers the phagocytosis of dying tumor cells by dendritic cells and the subsequentexpansion of autologous CD8+ T-lymphocytes with anti-tumor activity. Unfortunately, doxorubicin-basedchemotherapeutic treatment is able to control the disease in less than 60% of OS patients. ABC transporter B1/P-glycoprotein (ABCB1/Pgp) is a known factor of chemoresistance in osteosarcoma, because it eﬄuxes several first-line drugs including doxorubicin. ABCB1 alone, however, does not fully explain chemoresistance. Finding newmolecular mechanisms of chemoresistance and new chemosensitizing approaches are challenges still open.

In the first part, we analyzed 2D-cultured and 3D-cultured doxorubicin-sensitive human U-2OS cells and the sublineswith increasing resistance to doxorubicin (U-2OS/DX30, U-2OS/DX100, U-2OS/DX580). We found that in DX-sublines and in 3D-cultures ABCB1 is up-regulated by Ras/ERK1/2/HIF-1α axis. By contrast, ABC transporter A1 (ABCA1) eﬄuxes isopentenyl pyrophosphate, a lipidic activator of the anti-tumor population Vγ9Vδ2 T-cells. ABCA1 is negatively regulated by Ras/Akt/mTOR axis and is decreased when ABCB1 is high. Nanoparticles carrying the aminobisphosphonate zoledronic acid inhibit Ras-dependent pathways, decreasing ABCB1 and increasing ABCA1. This approach restores doxorubicin efficacy and Vγ9Vδ2 T-cells-anti-tumor activation inhumanized xenografts.

We identified one ABCB1-dependent and one ABCB1-independent mechanism of resistance to doxorubicin in OS,and new biomarkers that can predict the response to the first-line treatment doxorubicin. We also propose newpharmacological or gene targeting-approaches to achieve chemosensitization in most refractory OS. 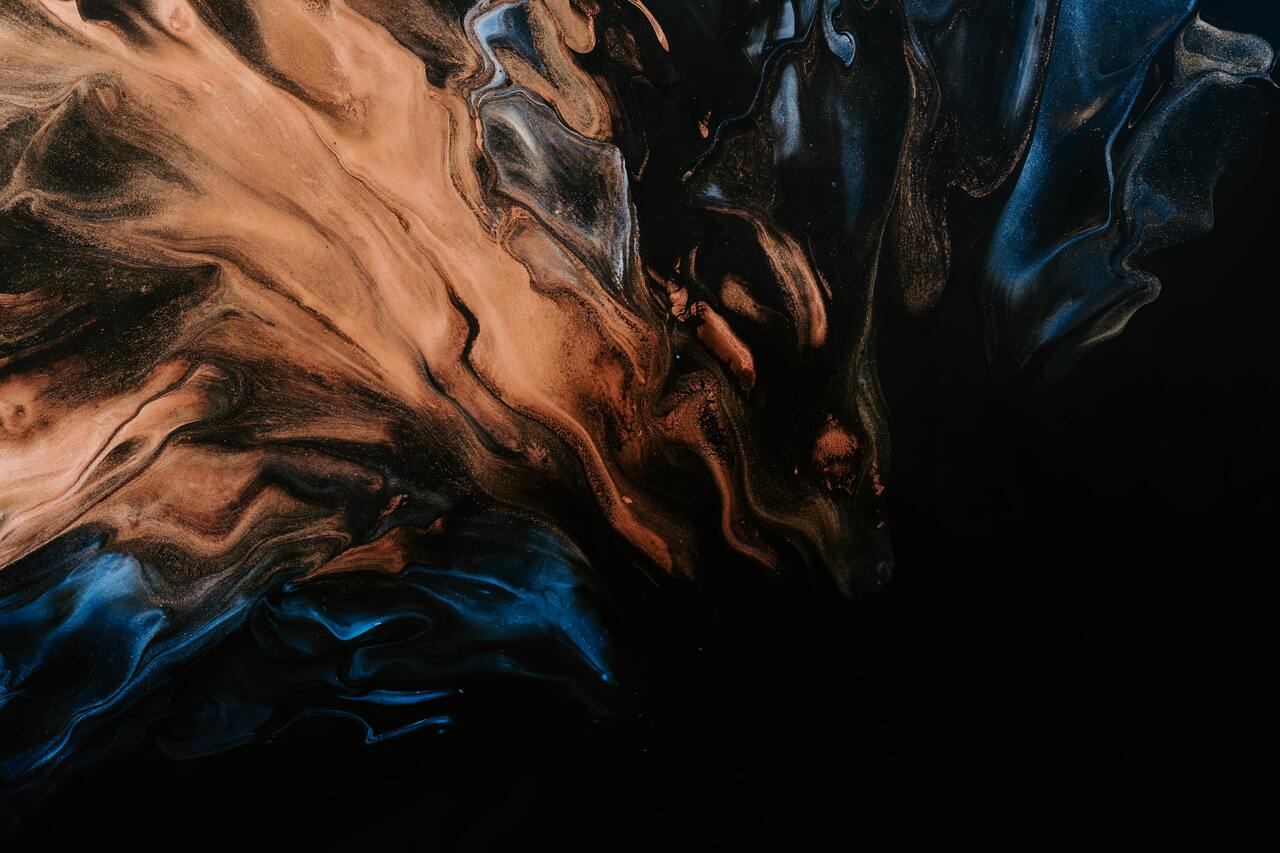