A network from FEBS
The FEBS Junior Section Room

On this post we find out about the aims, structure and activities of the Junior-GBM, the Junior Section of the German Society for Biochemistry and Molecular Biology (GBM). Junior-GBM is part of the FEBS Junior Section.
Junior-GBM and Alexander Röntgen
2 contributors
Like Liked by Susanna Gevorgyan and 1 other
0

What are the Junior-GBM aims for the FEBS Junior Section? 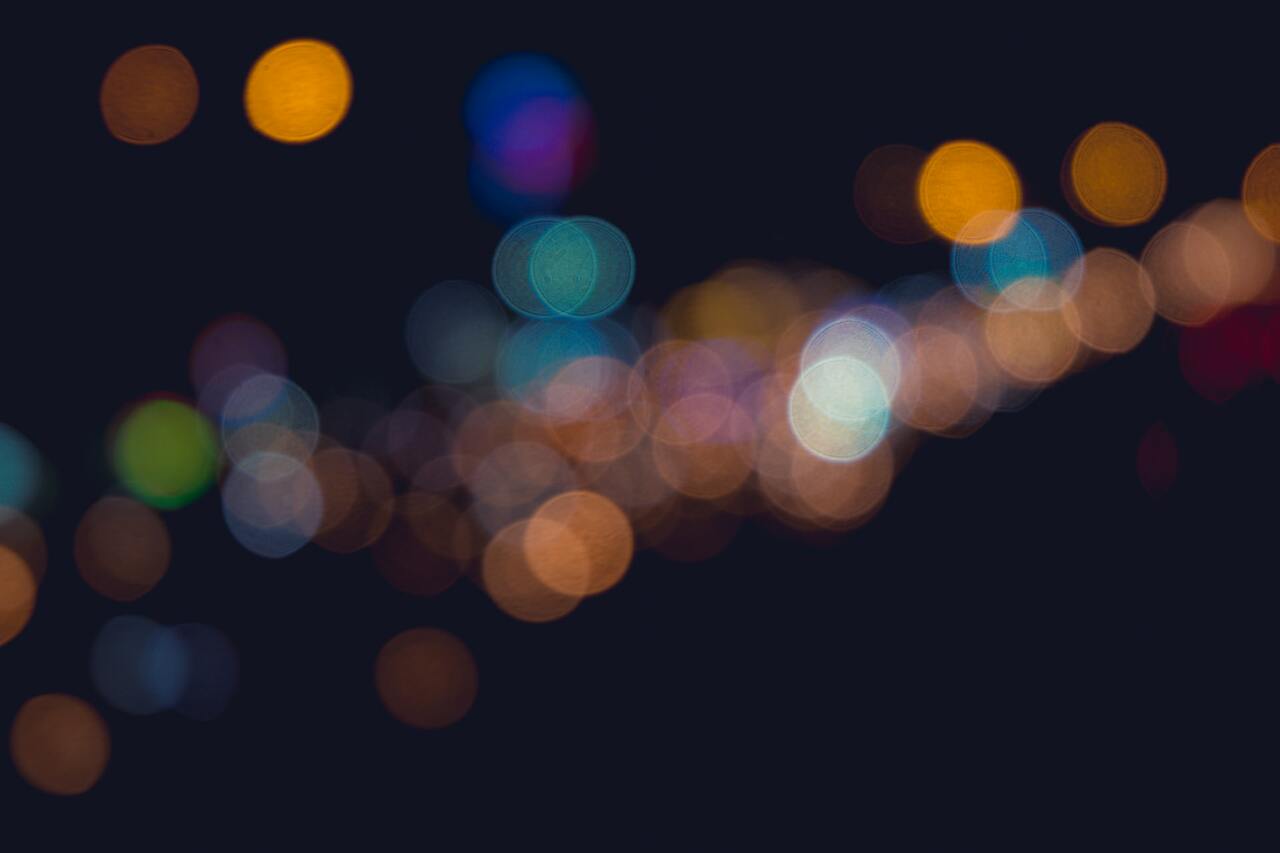 On this post we find out about the aims, structure and activities of the Junior-GBM, the Junior Section of the German Society for Biochemistry and Molecular Biology (GBM). Junior-GBM is part of the FEBS Junior Section.