To celebrate this award to Emmanuelle Charpentier and Jennifer Doudna, FEBS Press has created a collection of articles showcasing the gene editing technique they developed
FEBS Press
Follow 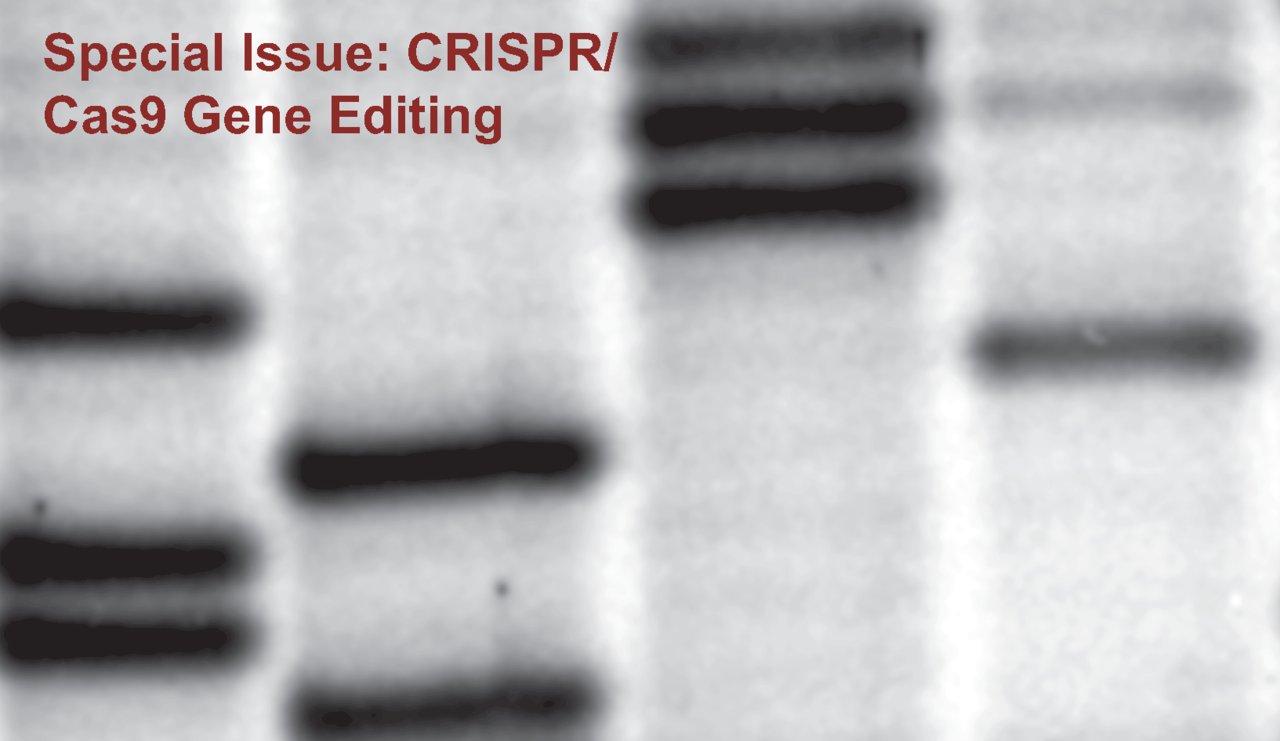