Biological Society of Cyprus
Follow
All Cypriots with a University degree in the Biological Sciences can join our Society as full members. In addition foreign biomedical scientists resident in Cyprus can join our society as associate members. 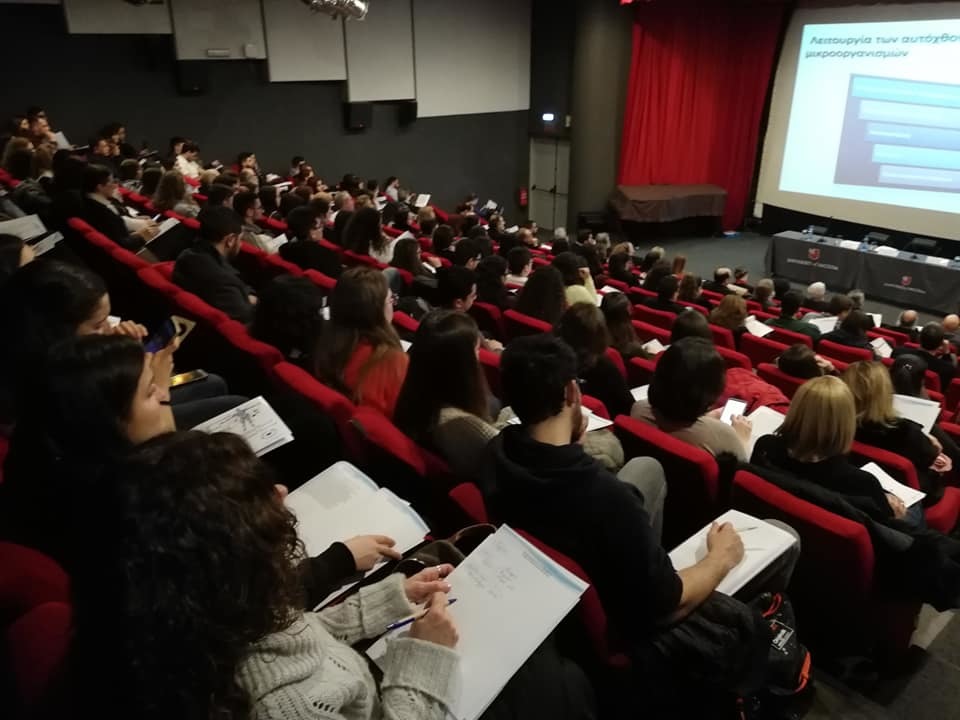