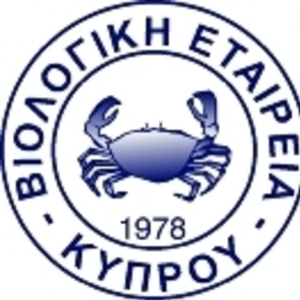 All Cypriots with a University degree in the Biological Sciences can join our Society as full members. In addition foreign biomedical scientists resident in Cyprus can join our society as associate members.
Follow

What YOU can do to make your lab greener
VIEWPOINTS

GBM – The German Society for Biochemistry and Molecular Biology
FEBS Network
We use cookies to help improve your experience. By continuing to browse our website you are consenting to our use of cookies.
Learn more